“There were two important milestones in the April numbers that show foreclosure activity has begun to plateau — but at a very high level that will not drop off in the near future,” said James J. Saccacio, chief executive officer of RealtyTrac. “April was the first month in the history of our report with an annual decrease in U.S. foreclosure activity. Secondly, bank repossessions, or REOs, hit a record monthly high for the report even while default notices dropped substantially on a monthly and annual basis. We expect a similar pattern to continue for most of this year, with the overall numbers staying at a high level and ripples of activity hitting the various stages of the foreclosure process as lenders systematically work through the backlog of distressed properties.”

During the month a total of 103,762 properties received default notices (NOD, LIS), a decrease of 12 percent from the previous month and a decrease of 27 percent from April 2009 — when default activity peaked at more than 142,000.

Five states account for more than 50 percent of national total

California, Florida, Michigan, Illinois and Nevada accounted for 52 percent of the national total. California led the way, with 69,725 properties receiving a foreclosure filing — although that total was down 25 percent from the previous month and down nearly 28 percent from April 2009.

Foreclosure activity in Modesto, Calif., decreased 32 percent from April 2009, but the metro still posted the nation’s second highest foreclosure rate, with one in every 101 housing units receiving a foreclosure filing during the month. Other California cities in the top 10 were Merced at No. 3 (one in every 104 housing units); Stockton at No. 5 (one in 108); Riverside-San Bernardino-Ontario at No. 6 (one in 110); Vallejo-Fairfield at No. 8 (one in 117); and Bakersfield at No. 9 (one in 120). 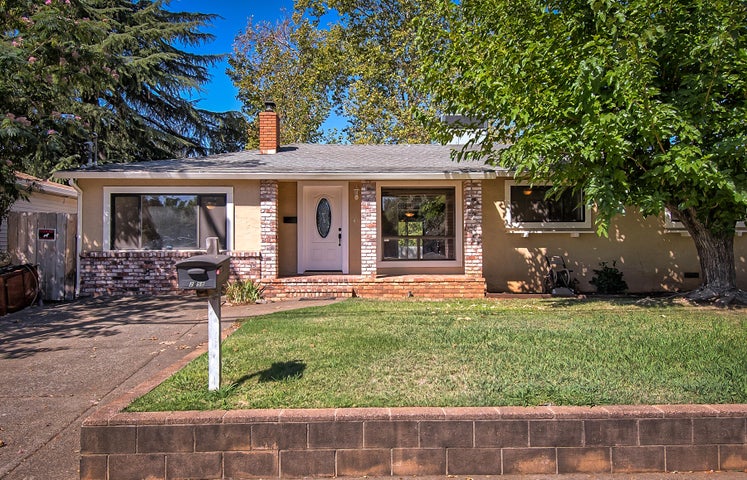 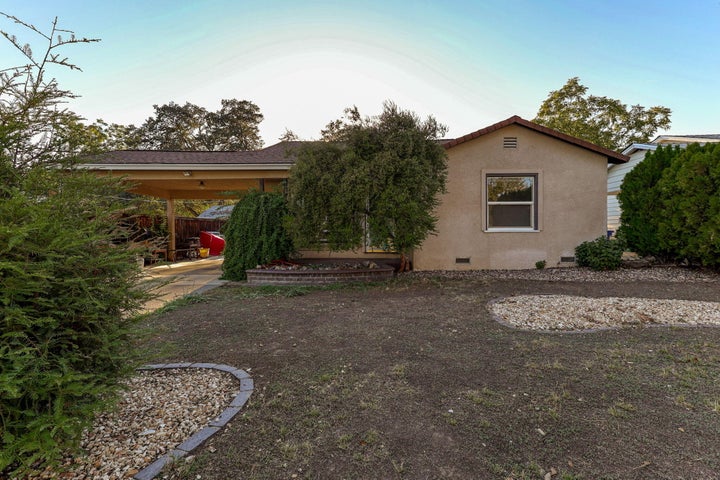