You are here: Home / Archives for Foreclosure Investing

To receive additional information or to request a private showing please let us know how to contact you. Thank You

Once a home owner falls into foreclosure, the eviction doesn’t happen right away — in fact, it may take years before delinquent borrowers finally have to turn over their keys.

Data by LPS Applied Analytics shows that New York holds the longest average in the nation–mortgage loans in the foreclosure process in New York have been delinquent for 600 days on average.

Meanwhile, Nebraska and Wyoming were found to be the two speediest states — loans in the foreclosure process are delinquent by an average of 358 days.

What’s causing the long wait? Some states that use a judicial process have backlogged courts. Florida, which has some of the highest numbers of foreclosures in the country, has had to set up separate courts and bring in retired judges to help handle the skyrocketing foreclosure cases.

Plus, mortgage servicers may even cause delays, not wanting to take on the legal and financial responsibilities of owning any more homes.

“Foreclosure typically isn’t making a profit, it’s minimizing a loss,” says Rick Sharga, senior vice president at Realty Trac. “It’s hard to get the (investors) who own the notes excited about spending more money to execute a foreclosure. Ironically, the longer these things take, the more it costs.”

“Although fewer consumers expressed interest in buying a foreclosed home than a year ago, the actual sales of bank-owned properties (REOs), along with sales of properties in the foreclosure process, continue to increase — accounting for more than 30 percent of total sales in the first quarter of 2010 according to our data,” said Rick Sharga, senior vice president for RealtyTrac. “We anticipate that there will be an increased number of both REO purchases and short sales throughout the rest of the year as the most active buying segments – first time home buyers and investors – continue to look for bargains.”

“It appears that potential homebuyers are taking a more realistic view of foreclosure purchasing,” Sharga continued. “Buying a foreclosure property still provides an opportunity for dramatic savings on a home, but the time and effort involved in executing a short sale, bidding against other buyers for an REO, or the need to do renovations may be issues for buyers not as focused on getting the best price.”

The survey also found that 18 percent of U.S. adults expect bank-owned homes to offer a realistic price discount of less than 25 percent off the value of a similar home that was not in foreclosure. However, not all consumers have realistic expectations, with 36 percent saying that they expect to receive a discount of 50 percent or more when purchasing a bank-owned property.  Most consumers (95 percent) would expect to pay less for a foreclosed home than for a similar home for sale that is not in foreclosure.

The survey also found some interesting demographics of who is buying the foreclosed homes.

“There were two important milestones in the April numbers that show foreclosure activity has begun to plateau — but at a very high level that will not drop off in the near future,” said James J. Saccacio, chief executive officer of RealtyTrac. “April was the first month in the history of our report with an annual decrease in U.S. foreclosure activity. Secondly, bank repossessions, or REOs, hit a record monthly high for the report even while default notices dropped substantially on a monthly and annual basis. We expect a similar pattern to continue for most of this year, with the overall numbers staying at a high level and ripples of activity hitting the various stages of the foreclosure process as lenders systematically work through the backlog of distressed properties.”

During the month a total of 103,762 properties received default notices (NOD, LIS), a decrease of 12 percent from the previous month and a decrease of 27 percent from April 2009 — when default activity peaked at more than 142,000.

Five states account for more than 50 percent of national total

California, Florida, Michigan, Illinois and Nevada accounted for 52 percent of the national total. California led the way, with 69,725 properties receiving a foreclosure filing — although that total was down 25 percent from the previous month and down nearly 28 percent from April 2009.

Foreclosure activity in Modesto, Calif., decreased 32 percent from April 2009, but the metro still posted the nation’s second highest foreclosure rate, with one in every 101 housing units receiving a foreclosure filing during the month. Other California cities in the top 10 were Merced at No. 3 (one in every 104 housing units); Stockton at No. 5 (one in 108); Riverside-San Bernardino-Ontario at No. 6 (one in 110); Vallejo-Fairfield at No. 8 (one in 117); and Bakersfield at No. 9 (one in 120).

To start searching for Foreclosures and Bank owned properties in Redding and Shasta County.

ForeclosureRadar.com just released its March 2010 California Foreclosure Report. Their report is statewide and broken down by county. Here are some of the stats from Shasta County.

The number of homes in Shasta County that had a Notice of Trustee’s sale filed, increased by 8% from last month’s 119 to 129 this month.

There were a total of 105 trustee’s sales, with the banks taking back 98 homes as REO’s and only 7 homes sold to a 3rd party investor. 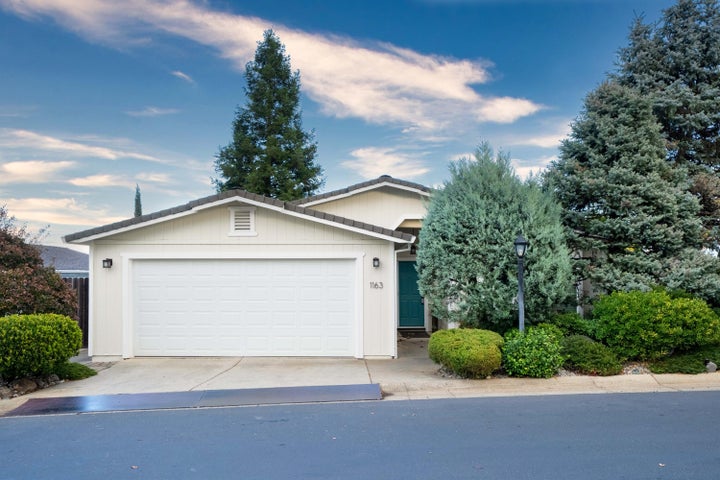 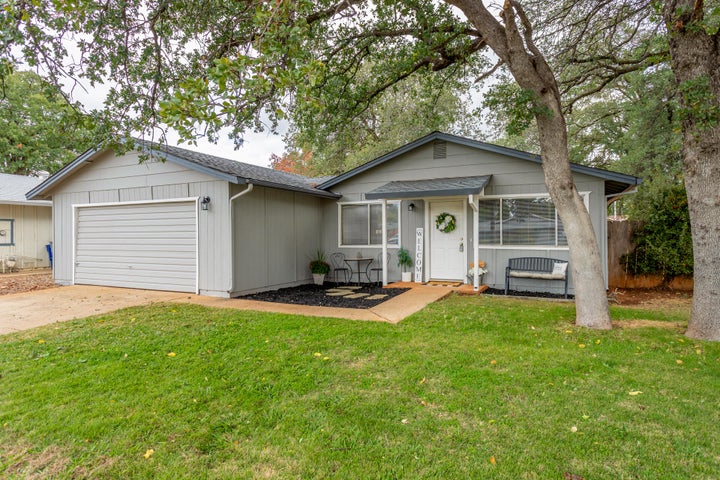 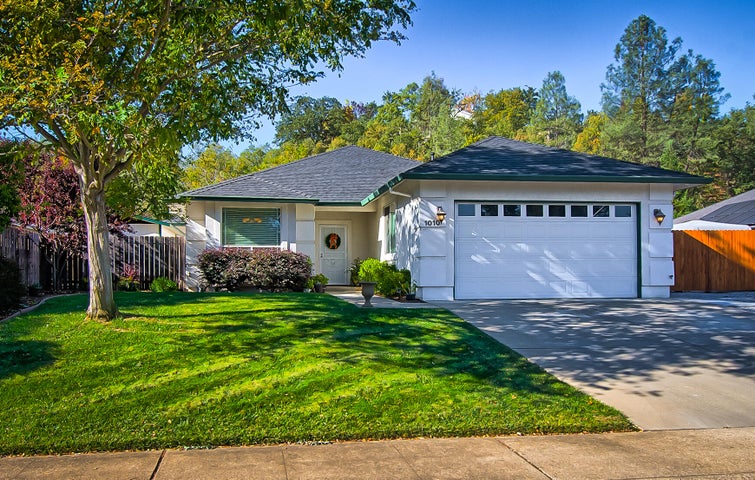 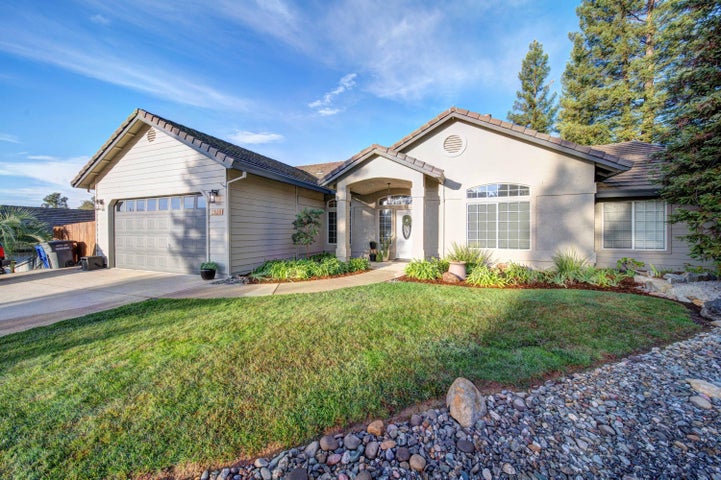 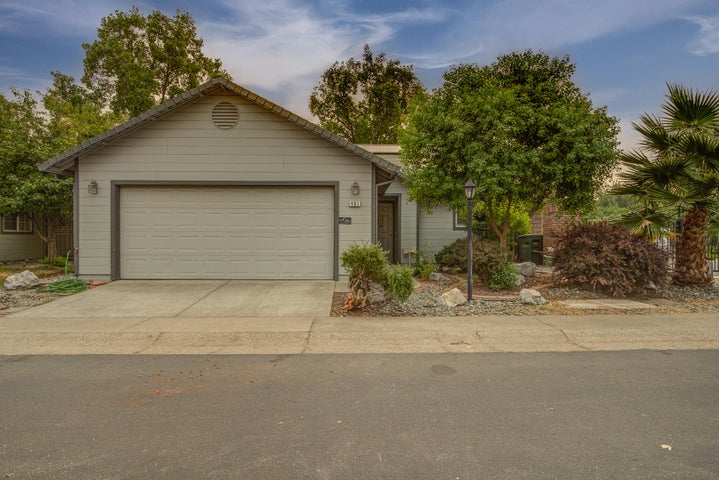 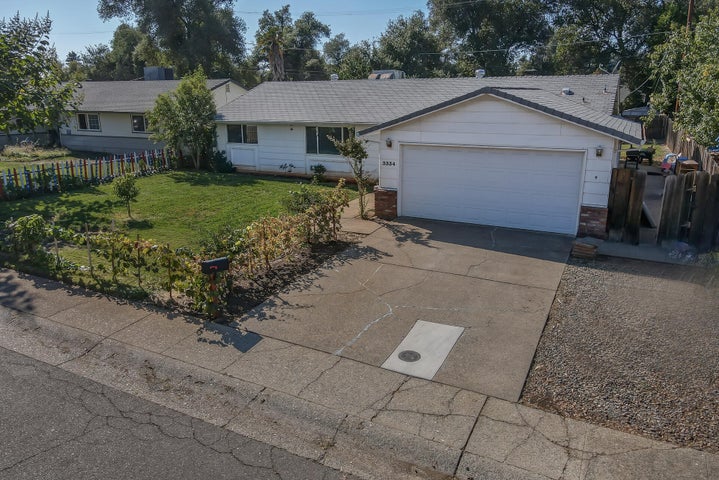 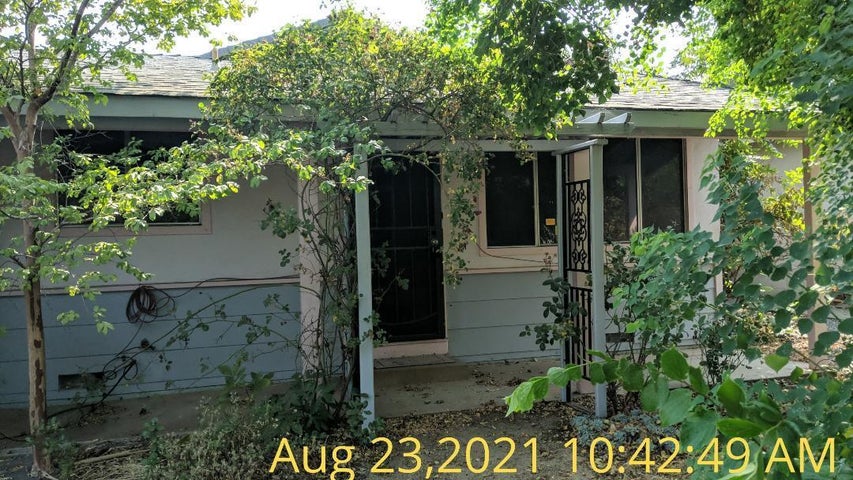 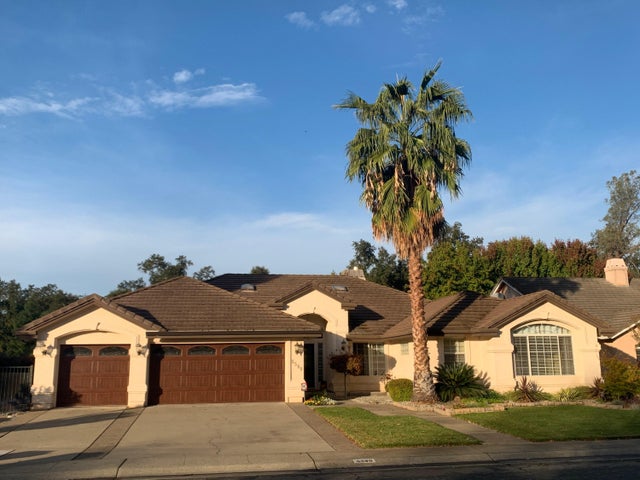 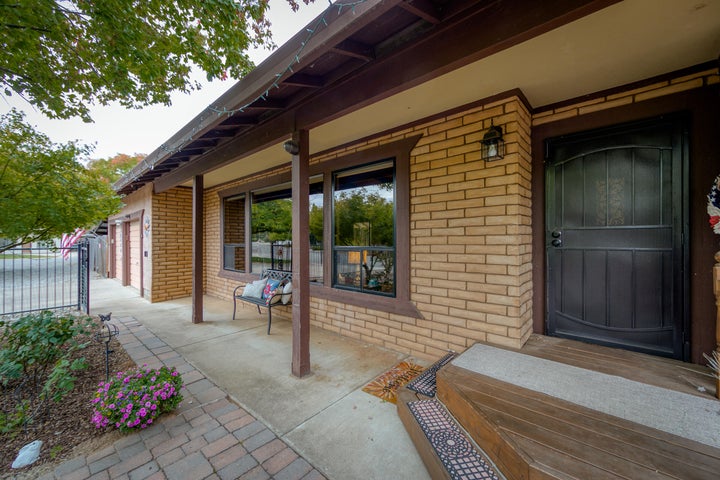