You are here: Home / Blog / Pending Home Sales Decline by 2.6% in June

Pending home sales edged down with near-term sales expected to be notably lower in contrast to the spring surge when buyers rushed to take advantage of the home buyer tax credit, according to the National Association of Realtors®.

The Pending Home Sales Index,* a forward-looking indicator, declined 2.6 percent to 75.7 based on contracts signed in June from an upwardly revised level of 77.7 in May, and is 18.6 percent below June 2009 when it was 93.0. The data reflects contracts and not closings, which normally occur with a lag time of one or two months.

Lawrence Yun, NAR chief economist, said lower home sales are expected in the short term. “There could be a couple of additional months of slow home-sales activity before picking up later in the year, provided the job market continues to improve,” he said. “Over the short term, inventory will look high relative to home sales. However, since home prices have come down to fundamentally justifiable levels, there isn’t likely to be any meaningful change to national home values. Some local markets continue to show strengthening prices.”

Yun expects mortgage interest rates to remain historically low for the balance of the year, with very modest growth in employment. “We really need to see stronger job creation to have a meaningful recovery in the housing markets,” he added. 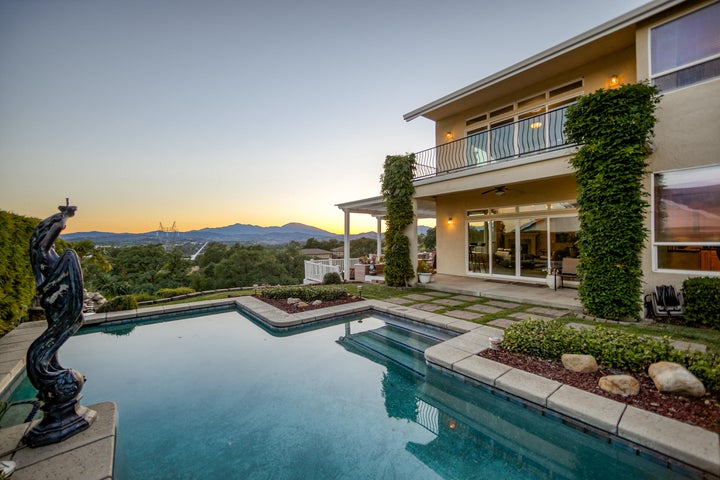 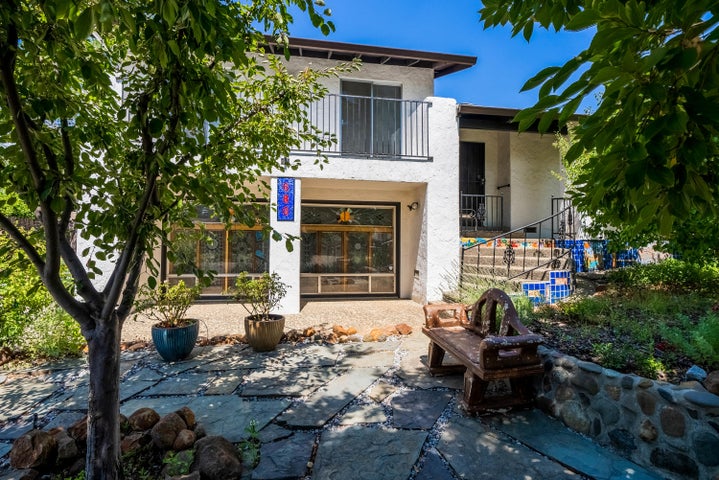 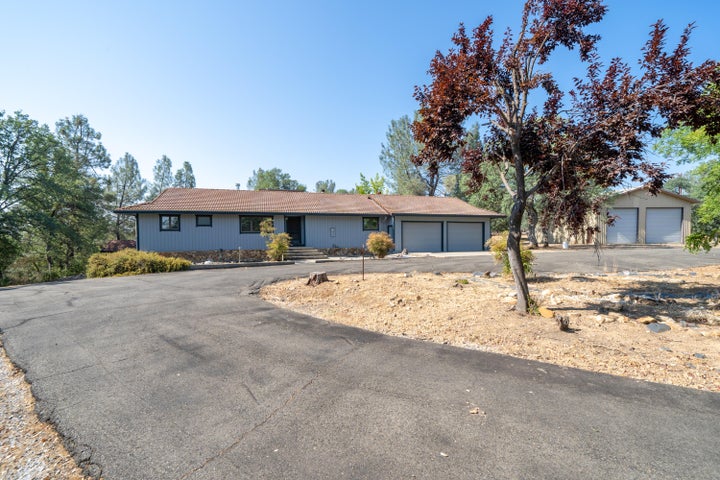 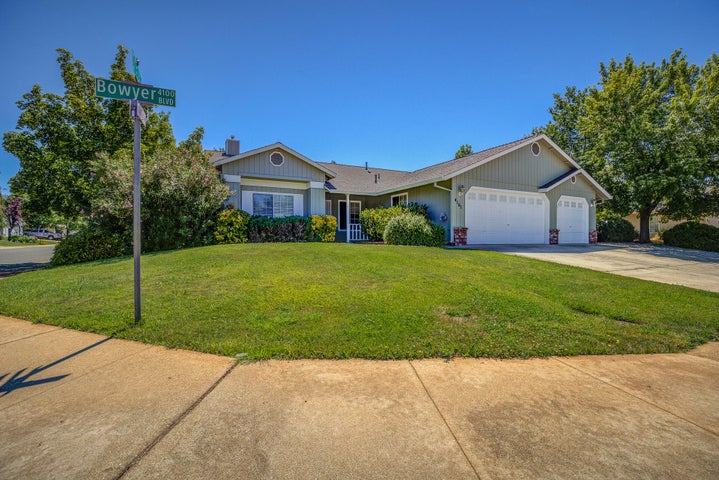 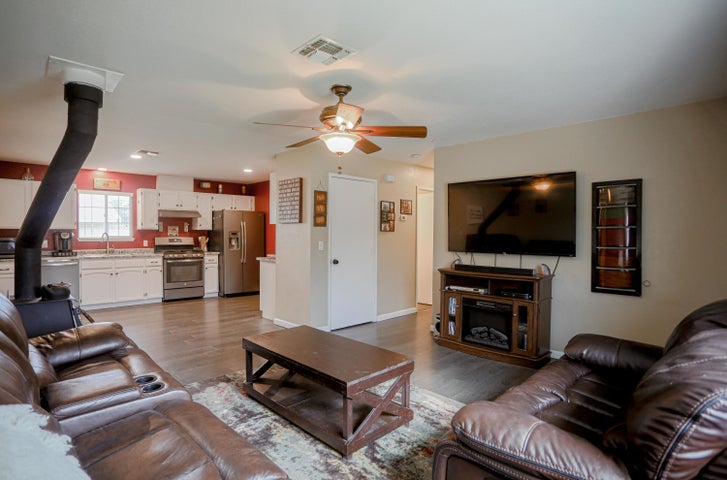 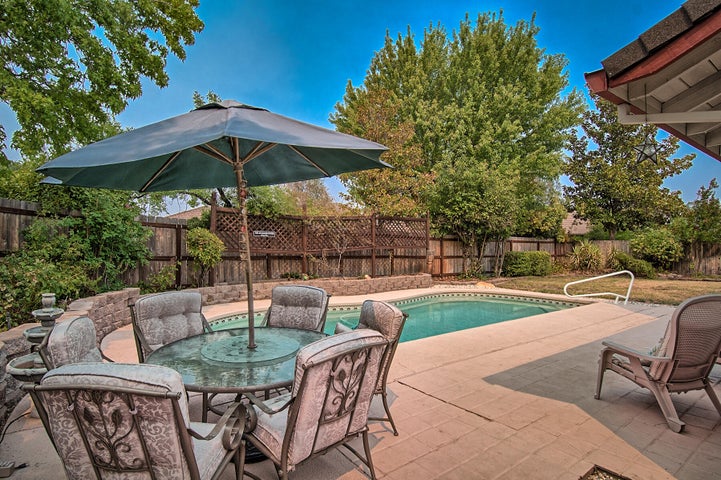 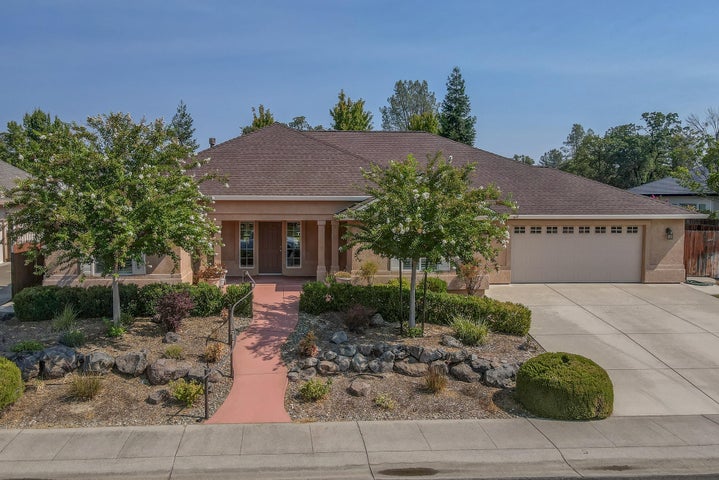 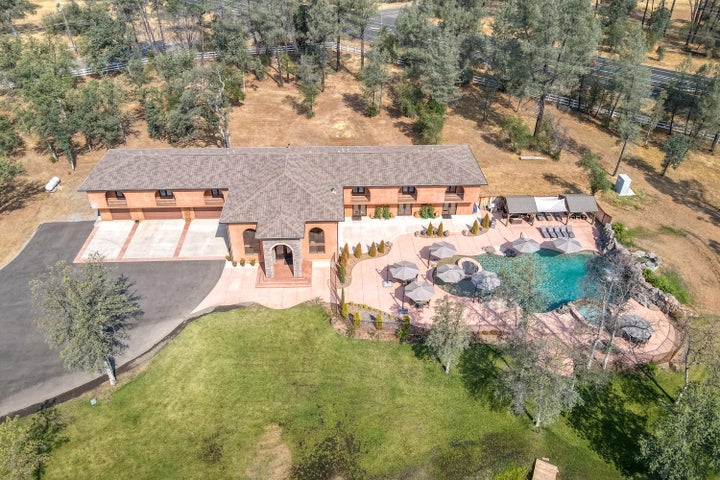 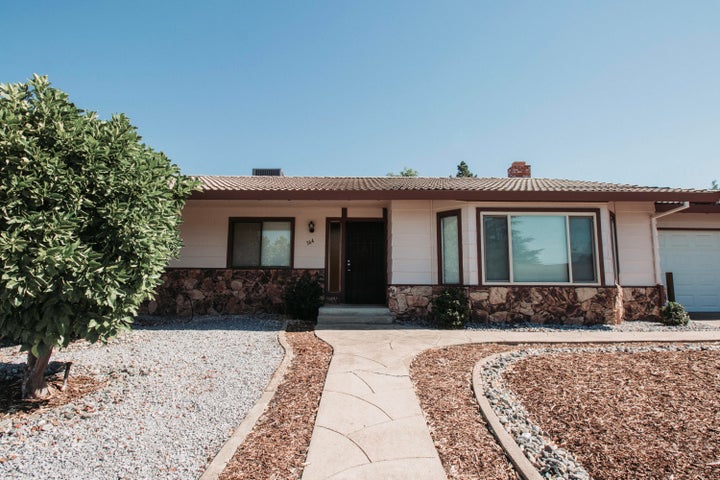 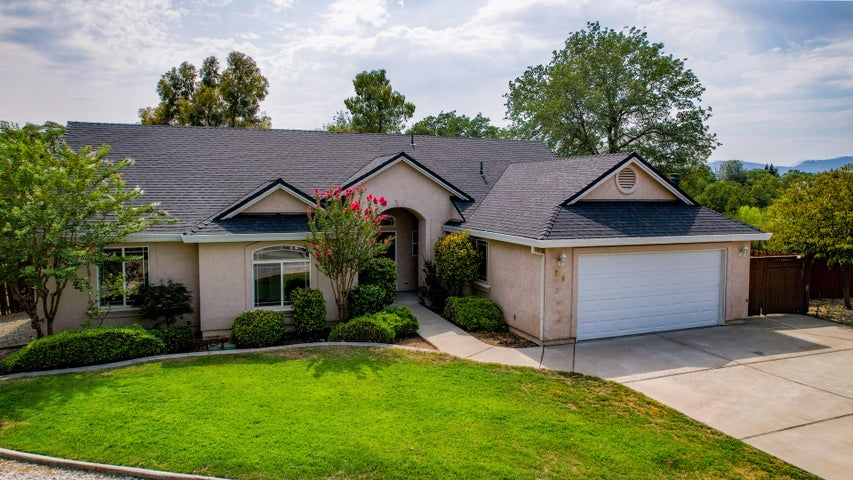