You are here: Home / Blog / Home Sales Slip 5% in June But Still Higher Than This Time Last Year

Sales of existing homes fell further in June but still remained notably higher than year-ago levels, the National Association of Realtors (NAR) reported Thursday.  According to NAR’s report, existing-home sales came in at a seasonally adjusted annual rate of 5.37 million units in June, down 5.1 percent from 5.66 million units in May. However, sales were still 9.8 percent higher than the 4.89 million-unit pace of one year ago.

The overall decline in existing-home sales in June marked the second consecutive month-to-month drop and left sales 7.3 percent below April’s peak, a separate report by Capital Economics noted. The macroeconomic research consultancy said June’s fall was smaller than the consensus forecast of a decline to 5.1 million units and the drop to about 4.2 million units implied by the pending home sales index.

Lawrence Yun, NAR chief economist, said the market showed uncharacteristic yet understandable swings as buyers responded to the homebuyer tax credit. He said June home sales still reflected a tax credit impact, as some sales had still not closed due to delays. Due to the extension of the closing deadline for this government incentive, Yun said these closings will show up in the next two months.

“Broadly speaking, sales closed after the home buyer tax credit will be significantly lower compared to the credit-induced spring surge,” Yun said. “Only when jobs are created at a sufficient pace will home sales return to sustainable healthy levels.”

As sales fell, total housing inventory increased. According to NAR, inventory jumped 2.5 percent to 3.99 million existing homes available for sale. At the current sales pace, this represents an 8.9-month supply, up from an 8.3-month supply in May. However, raw unsold inventory remained 12.7 percent below the record of 4.58 million units in July 2008.

“The supply of homes on the market is higher than we’d like to see,” Yun said. “But home prices are still holding their ground because prices had already overcorrected in many local markets.”

According to NAR, the national median existing-home price for all housing types was $183,700 in June, coming in 1 percent higher than a year ago. Distressed homes were 32 percent of sales last month, compared with 31 percent in May and 31 percent in June 2009.

Regionally, existing-home prices fell 1.2 percent in the Northeast and inched down 0.1 percent in the Midwest from June 2009 to June 2010. During this same period, the median price in the South held steady, and prices in the West edged up 1.5 percent.

Read the full article at DSNews.com 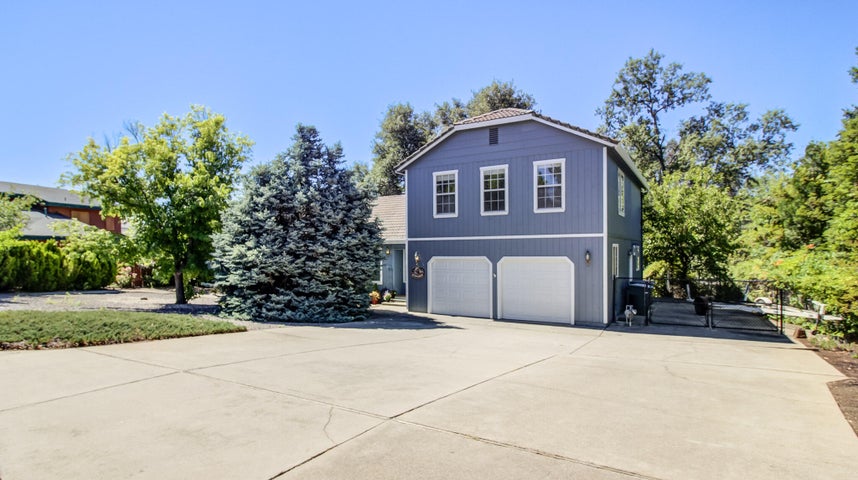 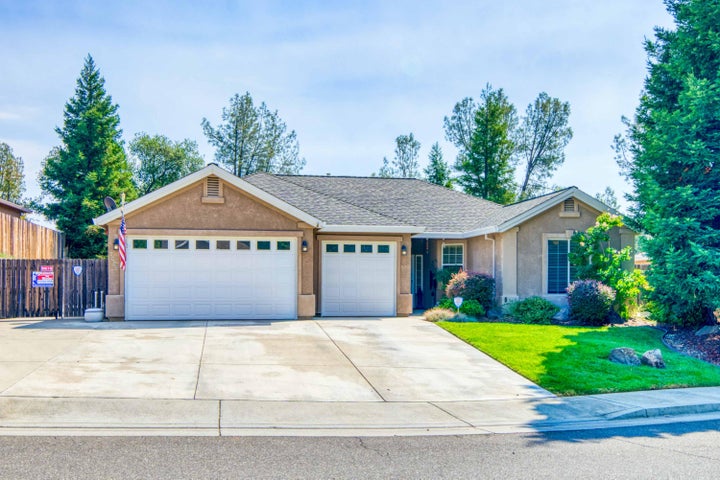