You are here: Home / Blog / Foreclosures Decrease 7% In November

RealtyTrack released its November 2008 Foreclosure Market Report which shows foreclosure filings — default notices, auction sale notices and bank repossessions — were reported on 259,085 U.S. properties during the month, a 7 percent decrease from the previous month but still up 28 percent from November 2007. The report also shows one in every 488 U.S. housing units received a foreclosure filing in November. 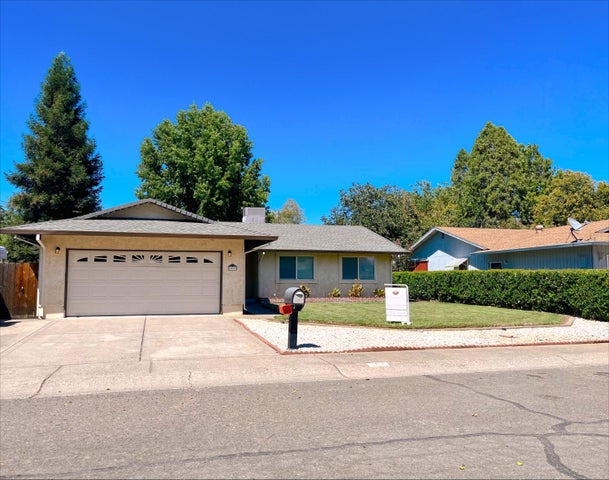 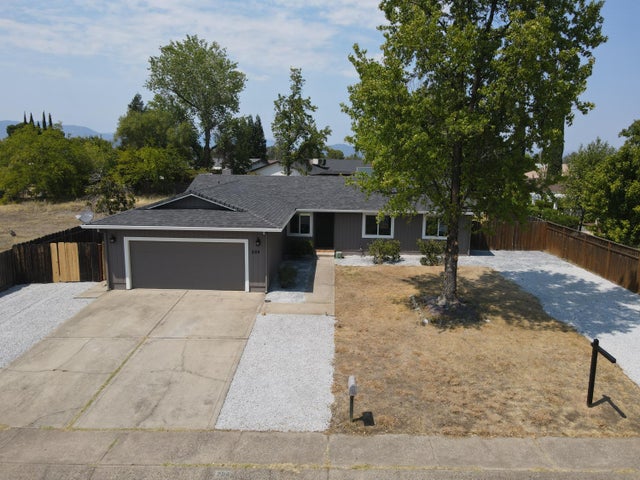 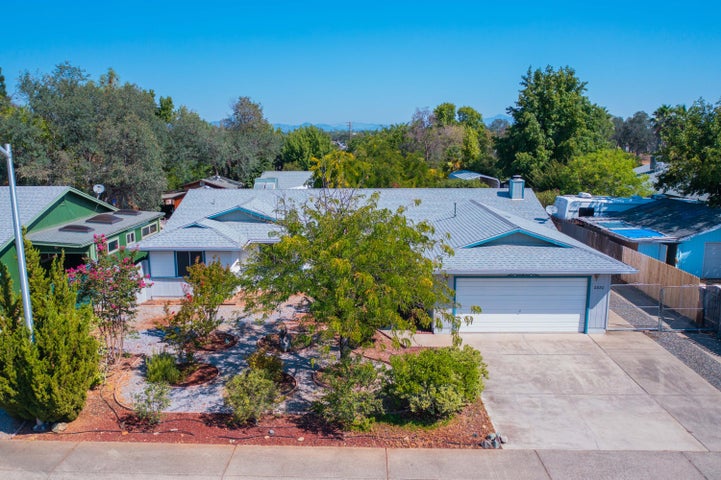 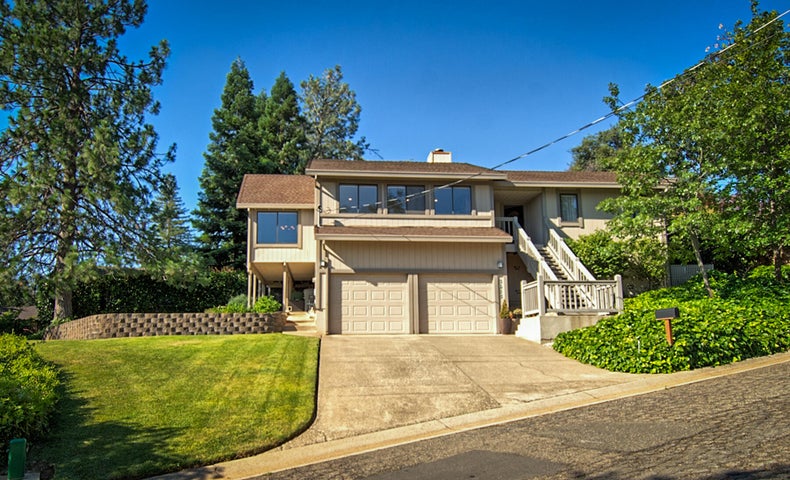 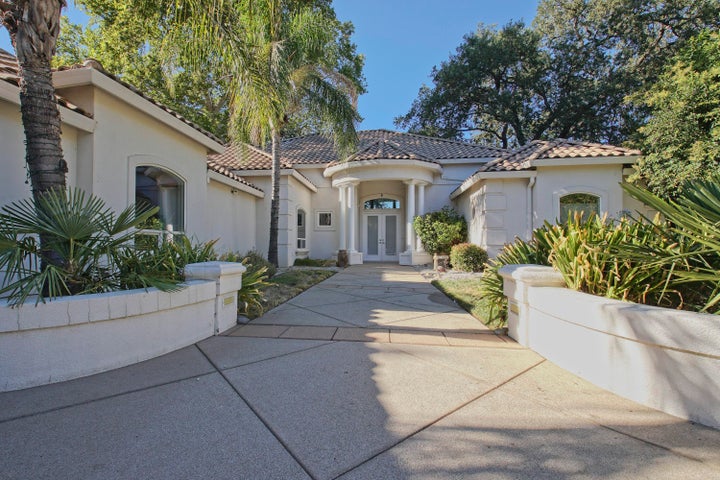 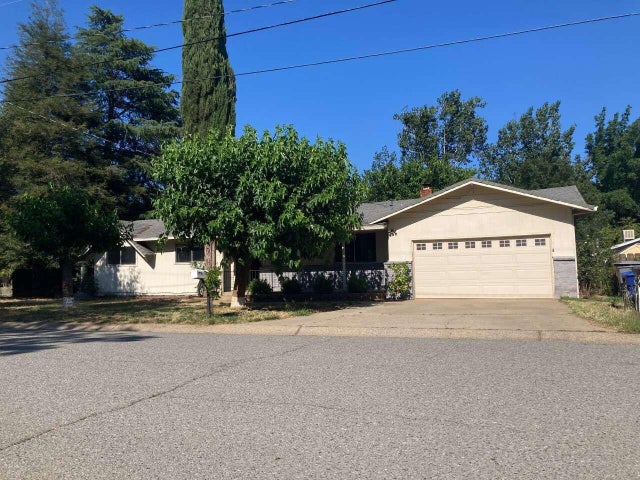 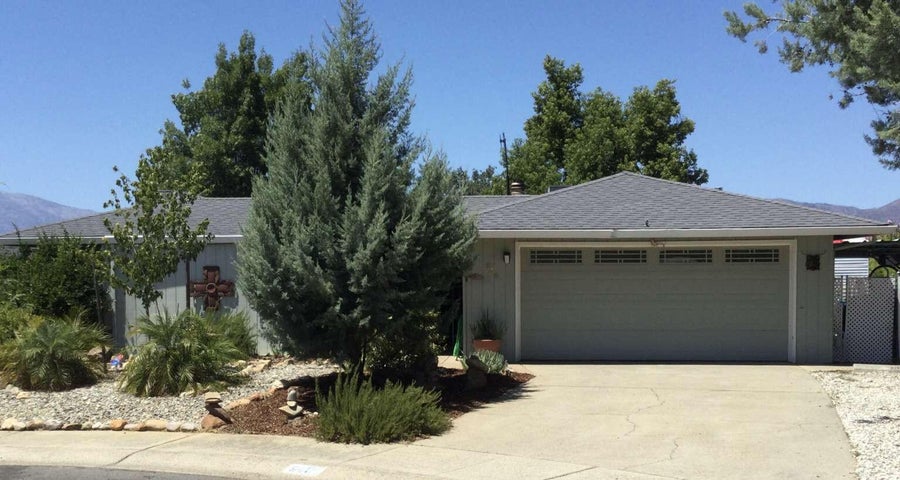 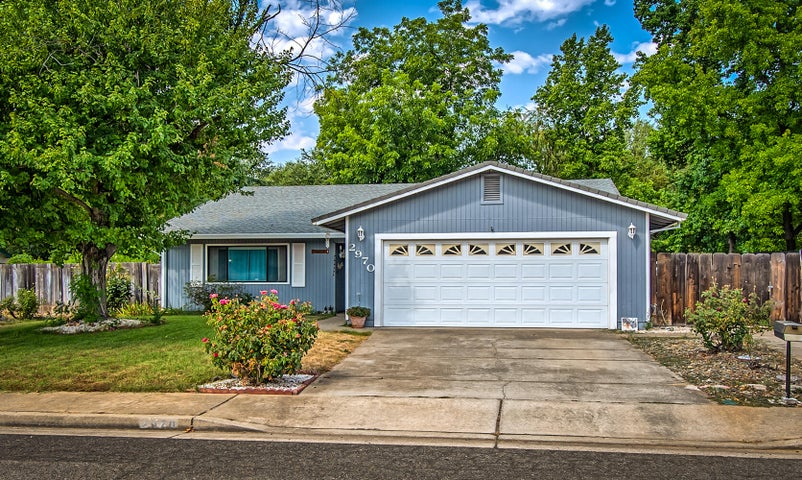 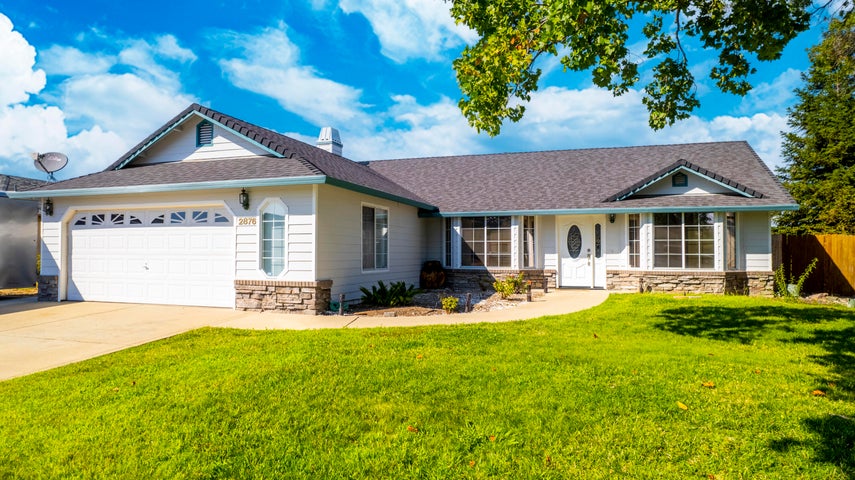