You are here: Home / Blog / Which States Have The Longest Foreclosure Process

Once a home owner falls into foreclosure, the eviction doesn’t happen right away — in fact, it may take years before delinquent borrowers finally have to turn over their keys.

Data by LPS Applied Analytics shows that New York holds the longest average in the nation–mortgage loans in the foreclosure process in New York have been delinquent for 600 days on average.

Meanwhile, Nebraska and Wyoming were found to be the two speediest states — loans in the foreclosure process are delinquent by an average of 358 days.

What’s causing the long wait? Some states that use a judicial process have backlogged courts. Florida, which has some of the highest numbers of foreclosures in the country, has had to set up separate courts and bring in retired judges to help handle the skyrocketing foreclosure cases.

Plus, mortgage servicers may even cause delays, not wanting to take on the legal and financial responsibilities of owning any more homes.

“Foreclosure typically isn’t making a profit, it’s minimizing a loss,” says Rick Sharga, senior vice president at Realty Trac. “It’s hard to get the (investors) who own the notes excited about spending more money to execute a foreclosure. Ironically, the longer these things take, the more it costs.” 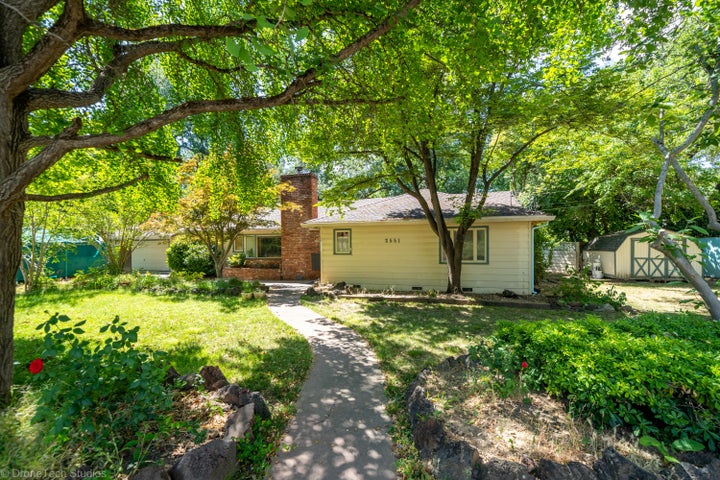 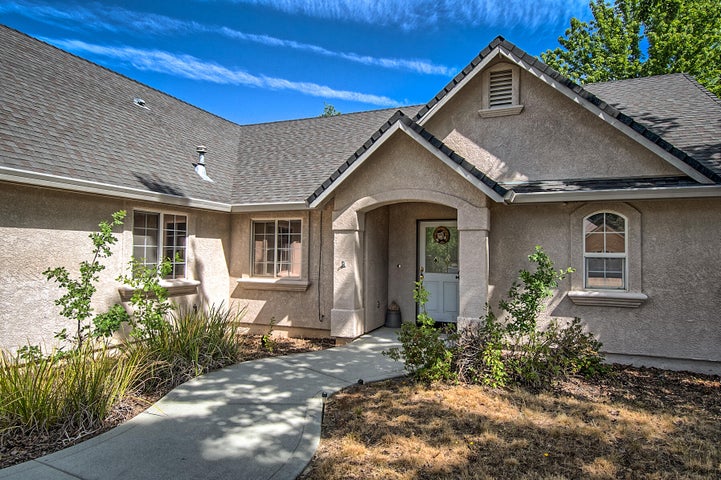 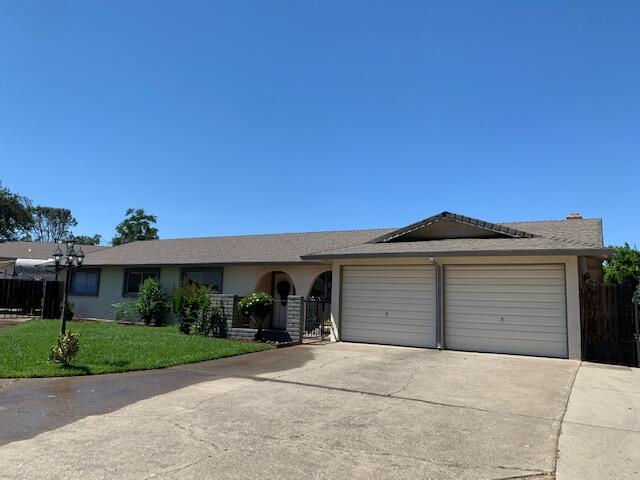 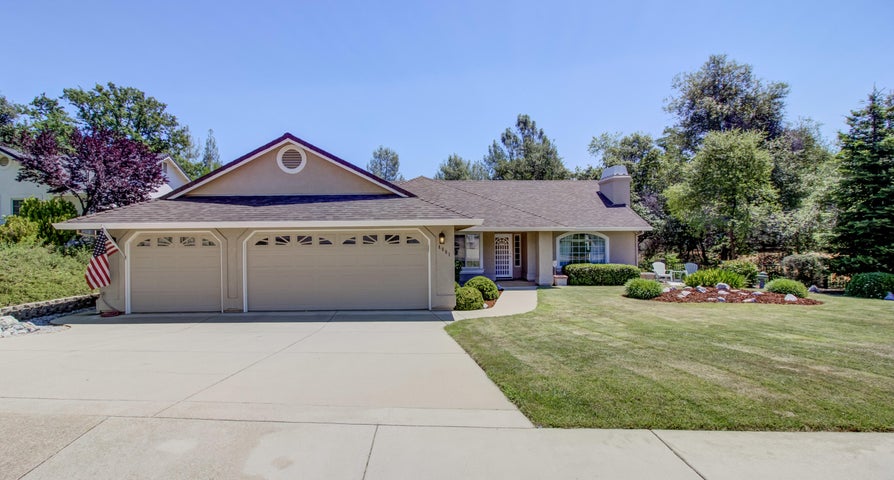 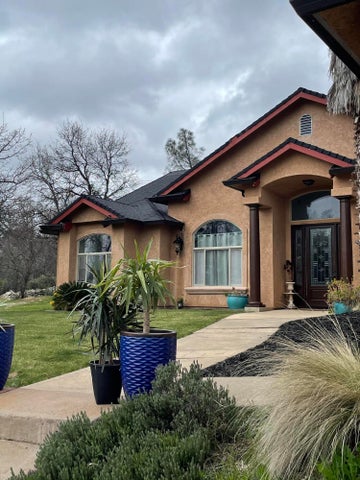 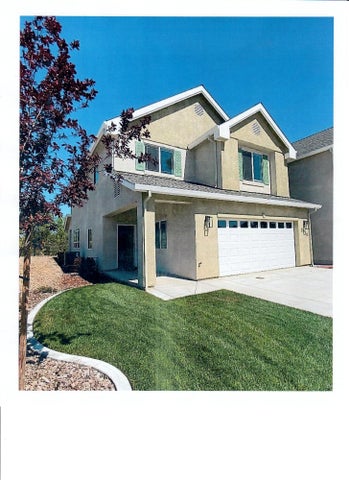 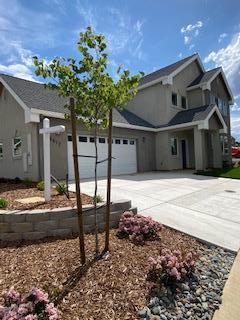 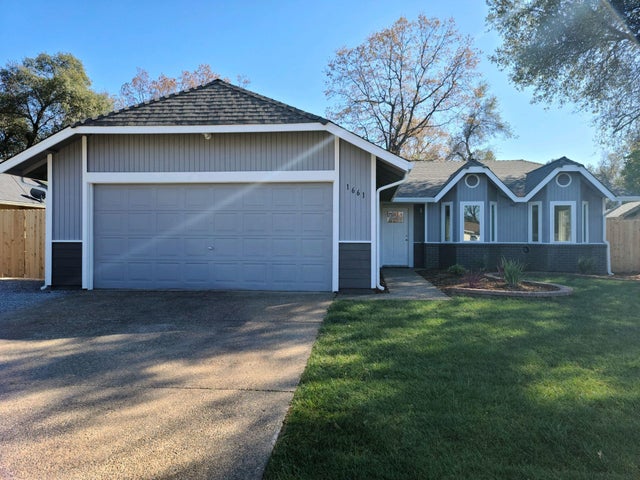 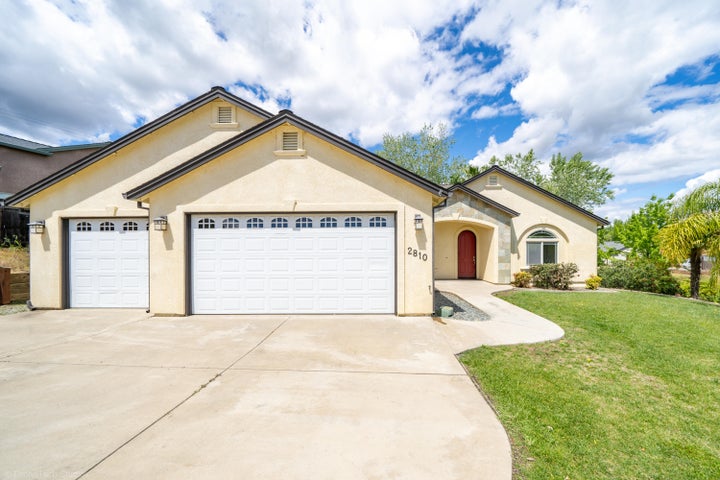 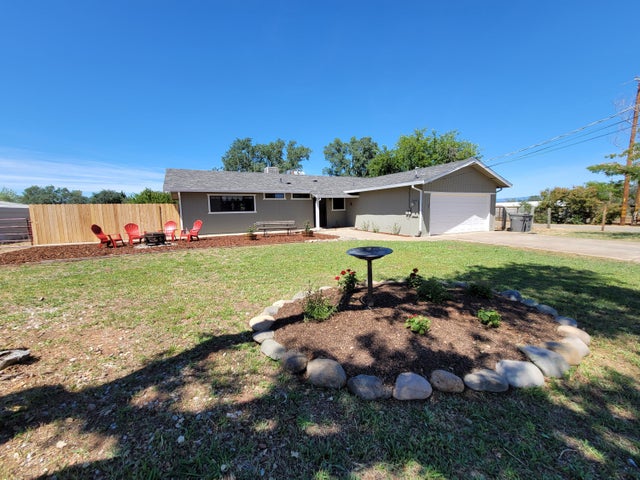