You are here: Home / Blog / Shasta County Sees A Slight Increase In Foreclosure Filings For The Month Of October

Foreclosure filings in Shasta County increased 32% over the previous month. There were 78 notices of default filed with the Shasta County Recorder’s office in the month of October, compared to September’s low of 59.

When we compared this month last year we saw 22% fewer filings. In October 2007 there were 95 notices of default filed and we only had 78 in October of 2008.

Last month we speculated that the cause for the major drop from Augusts high of 206 foreclosure notices was due to State Senate Bill 1137. SB 1137 forces banks to take certain steps before filing foreclosure. We expected a bigger jump in default notices this month as lenders get back on track from the delays caused by SB 1137, but it appears the bill is having a lasting effect and is working.

Earlier this month Countrywide, Bank of America, JPMorgan Chase, and now Citi, revealed plans to keep homeowners in their homes by doing major loan modifications, these programs are scheduled to start in December. Loan modifications in the past have not been that effective; however the banks are starting to realize this and are making significant drops in principal and interest for qualified homeowners. We feel this will have an effect and the foreclosure filings will flatten out over the next few months and start to decline in the first quarter of next year. 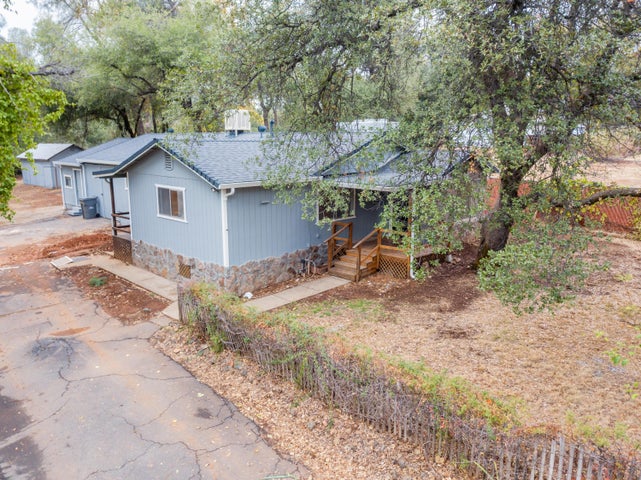 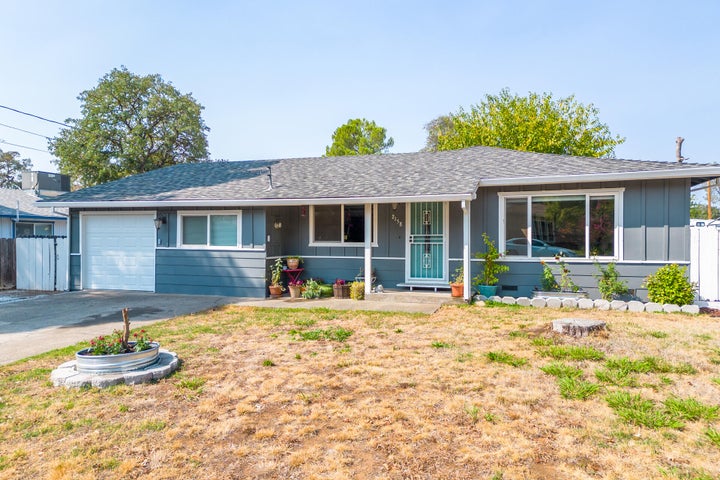