Overall the Shasta County MLS had a 132 homes sold in February 2010 which is higher than last month’s 108 home sold. 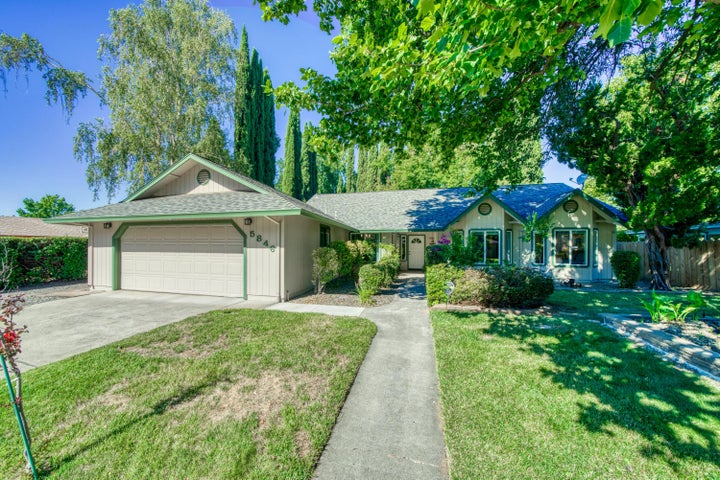 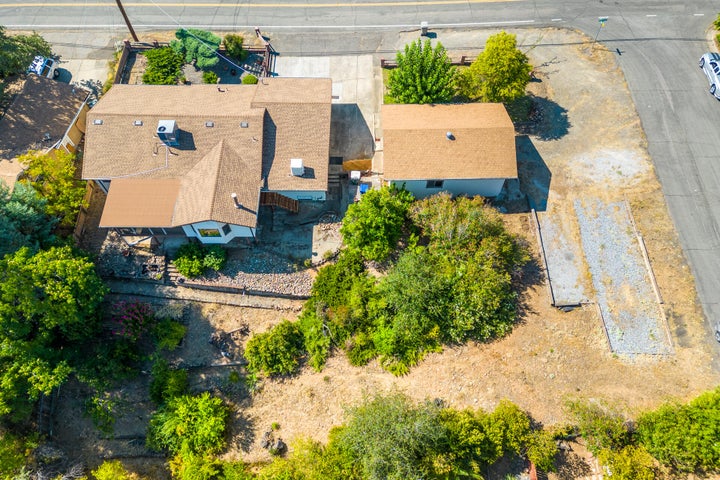