Saturday will be the Christmas light parade through the streets of downtown Redding.  The details are in this Record Searchlight article.

The 26th annual Lighted Christmas Parade will brighten the streets of downtown Redding on Saturday.

The following streets will be closed at 5 p.m Saturday to allow for the staging of parade floats and will be reopened after the parade:

All of Prince Street.

All of Riverside Avenue.

No parking is allowed on the parade route. There will be signs posted along the route for several days before the parade identifying these streets as no-parking zones.

Any vehicles parked in the parade route must be moved before 2 p.m. Saturday or they will be towed, Redding police warned. 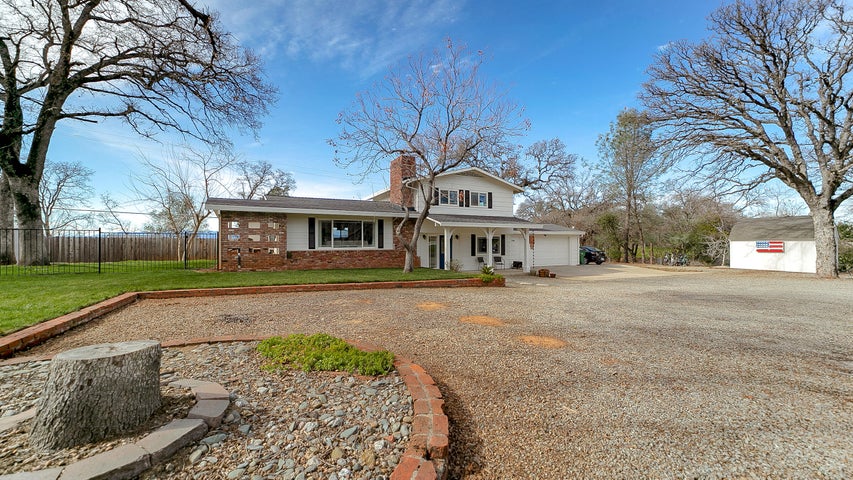 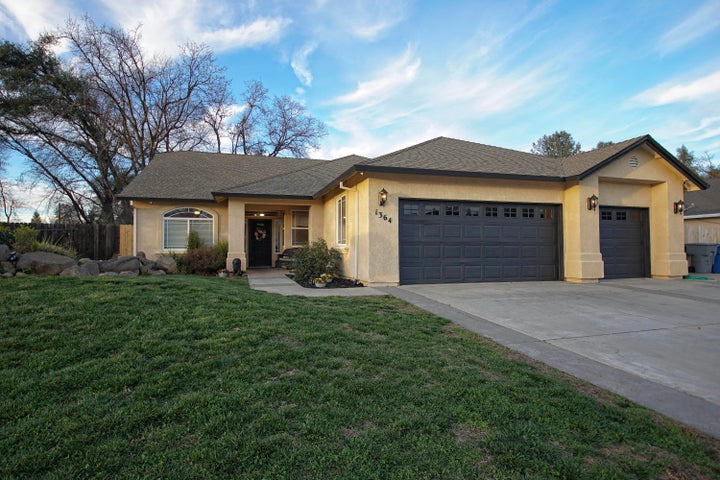 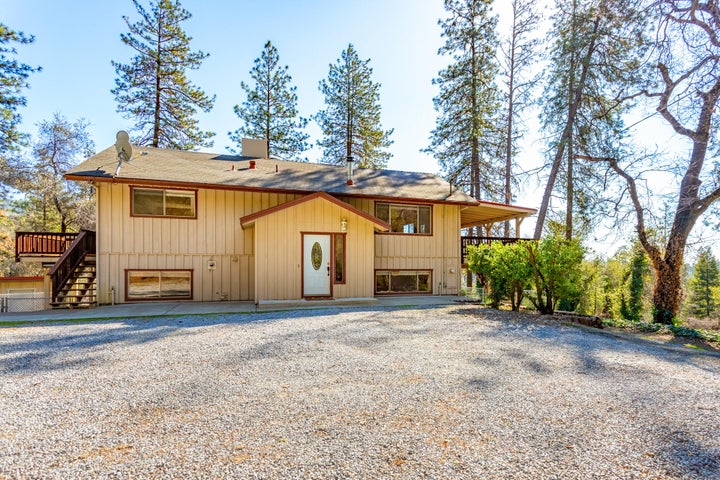 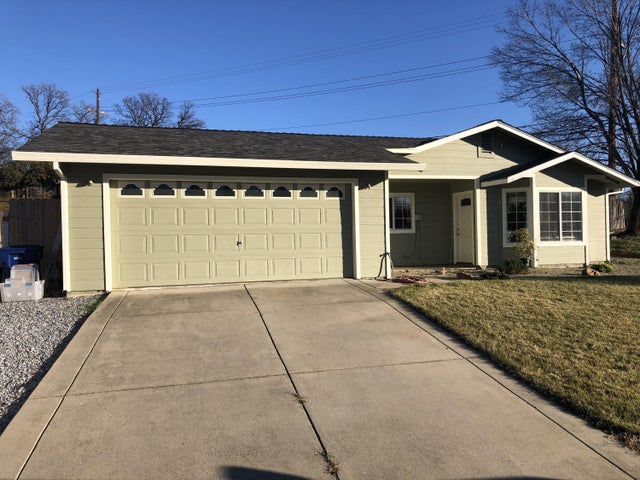 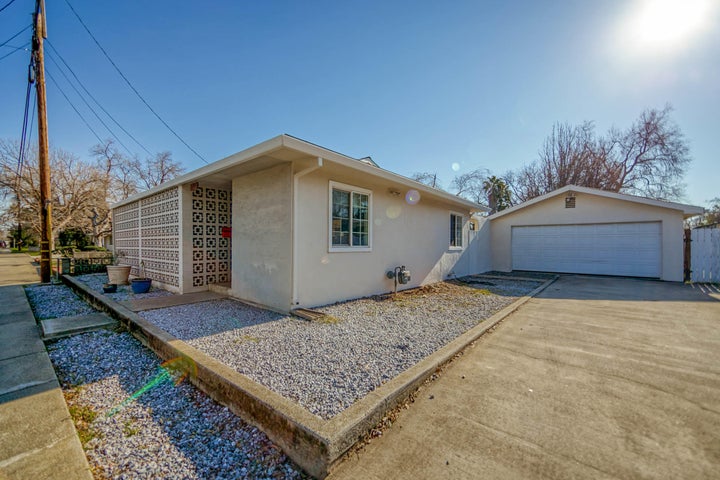 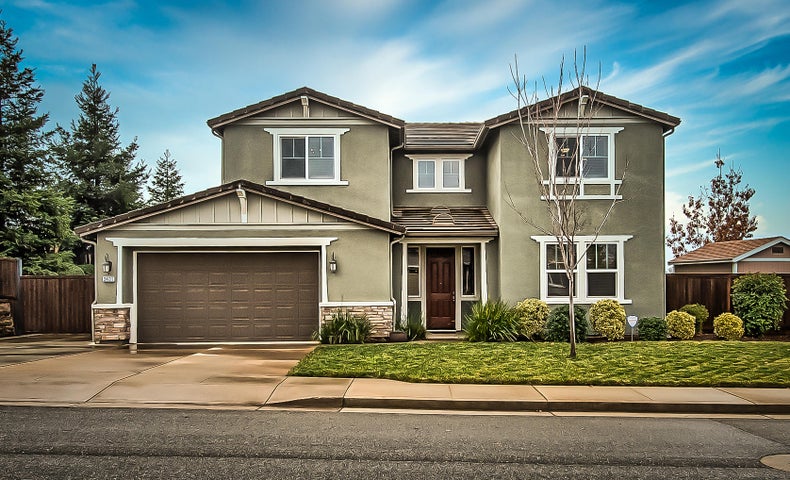 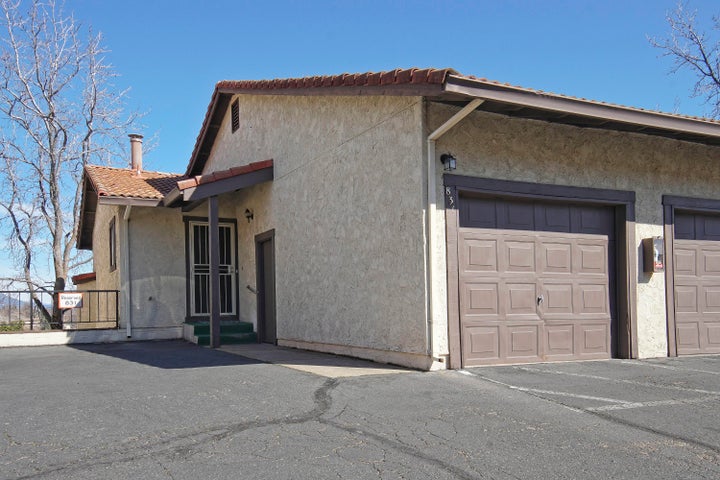 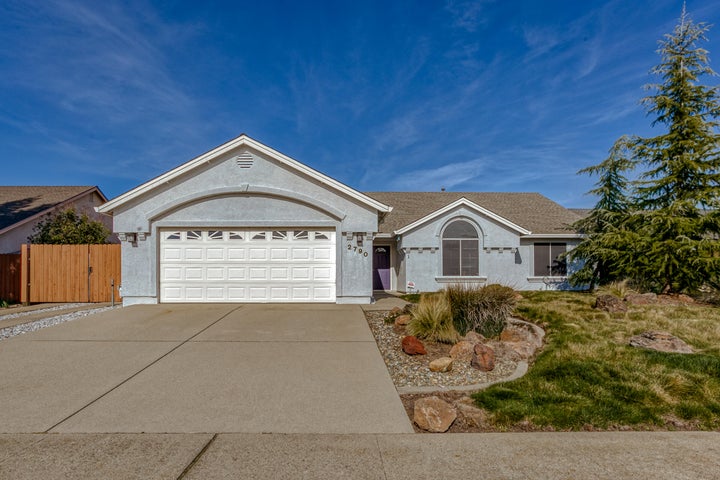 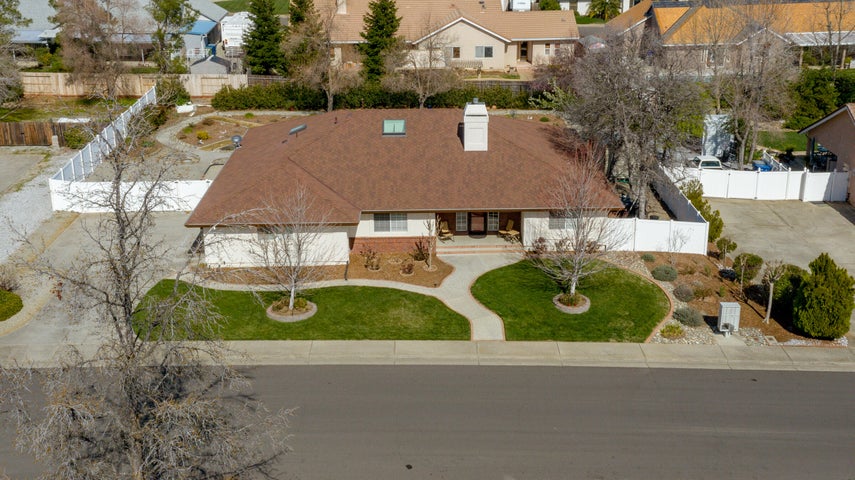 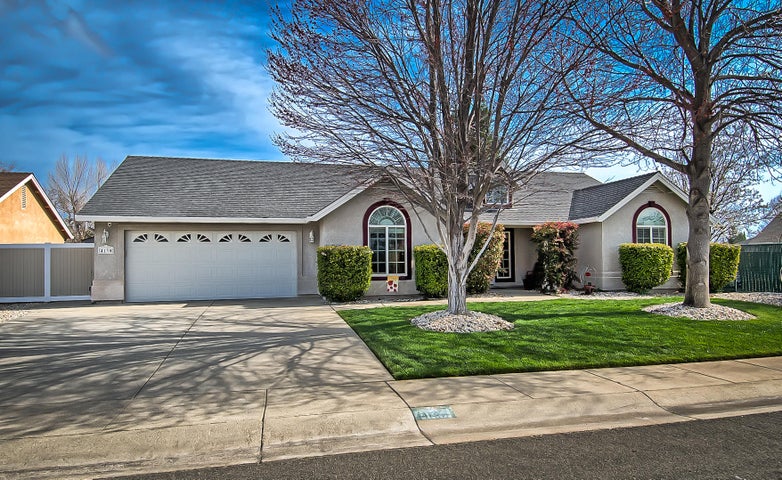