You are here: Home / Blog / RealtyTrac Reports Foreclosures Up In July

RealtyTrac an online marketplace for foreclosure properties, released their July 2008 U.S. Foreclosure Market Report today.  Foreclosure filings, default notices, auction sale notices and bank repossessions were reported on 272,171 U.S. properties during the month, an 8 percent increase from the previous month and a 55 percent increase from July 2007. The report also shows one in every 464 U.S. households received a foreclosure filing during the month.

Nevada continued to document the nation’s highest state foreclosure rate in July, with one in every 106 households receiving a foreclosure filing during the month. Foreclosure activity in Nevada was up 15 percent from the previous month and 97 percent from July 2007, pushing the total number of properties with foreclosure filings to over 10,000. Bank repossessions in Nevada were up 384 percent on a year-over-year basis, while default notices were up 59 percent and auction notices were up 31 percent. 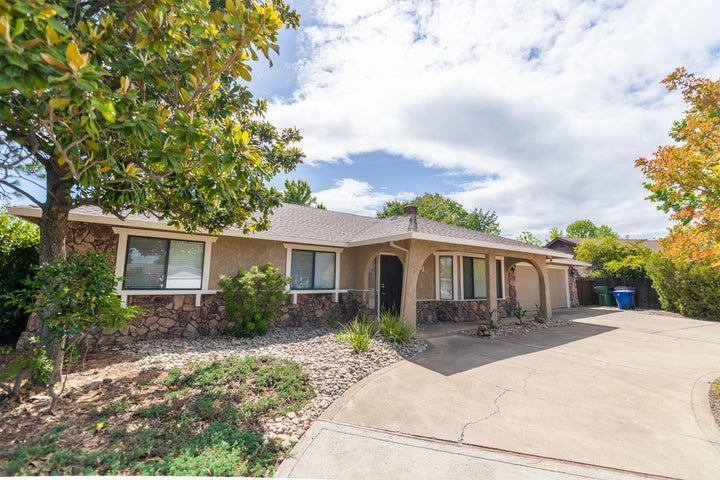 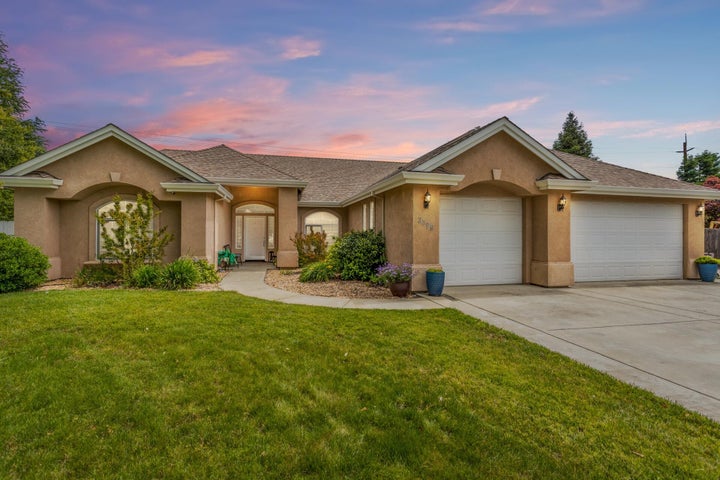 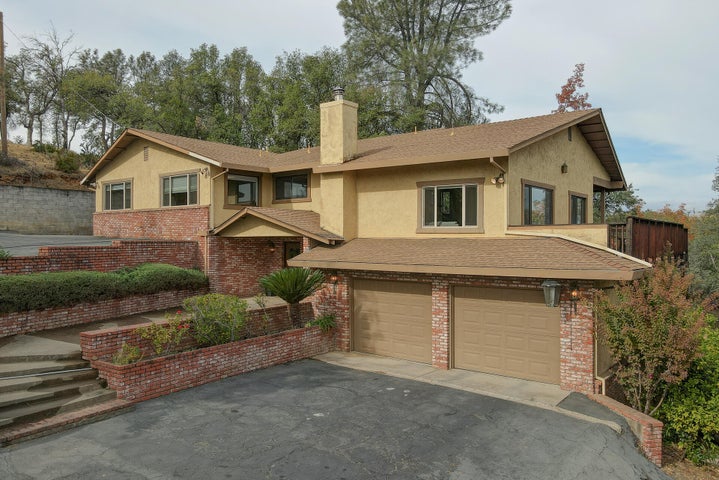 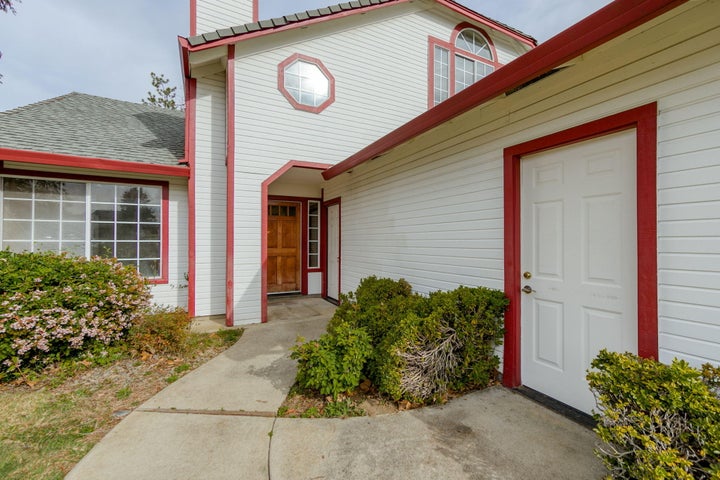 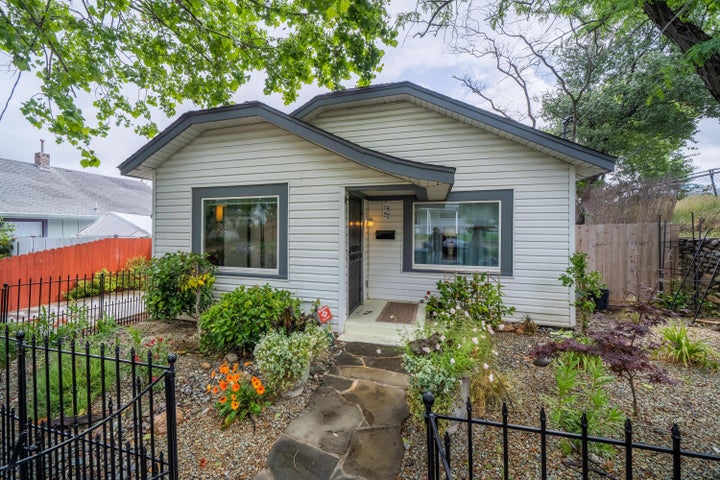 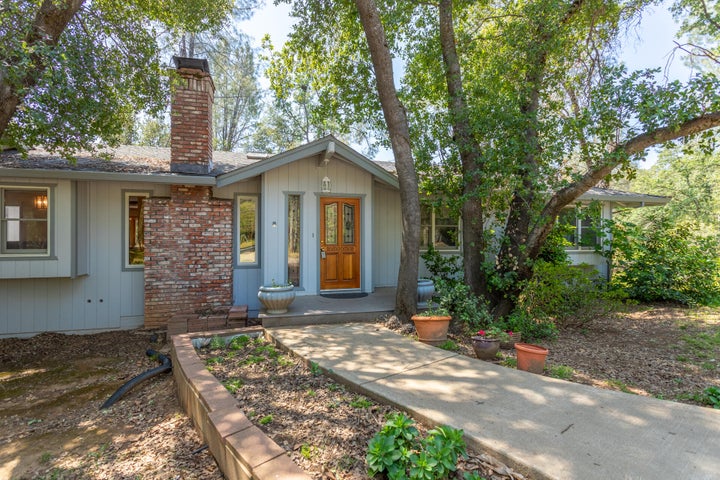 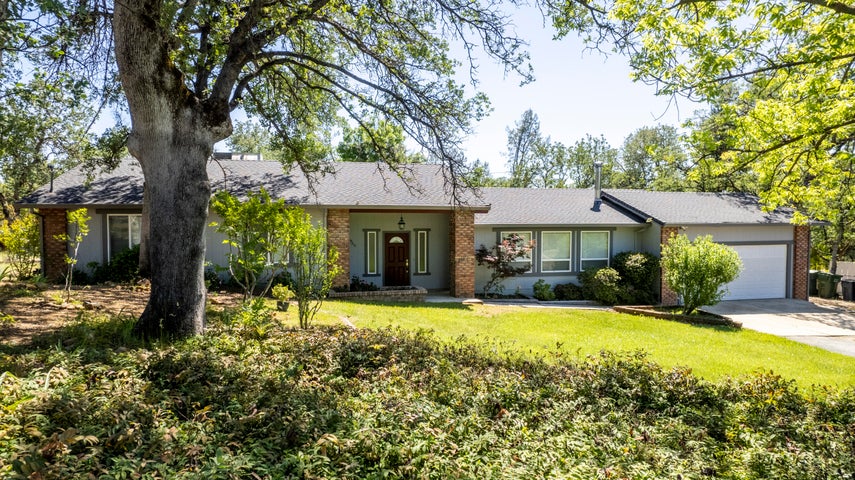 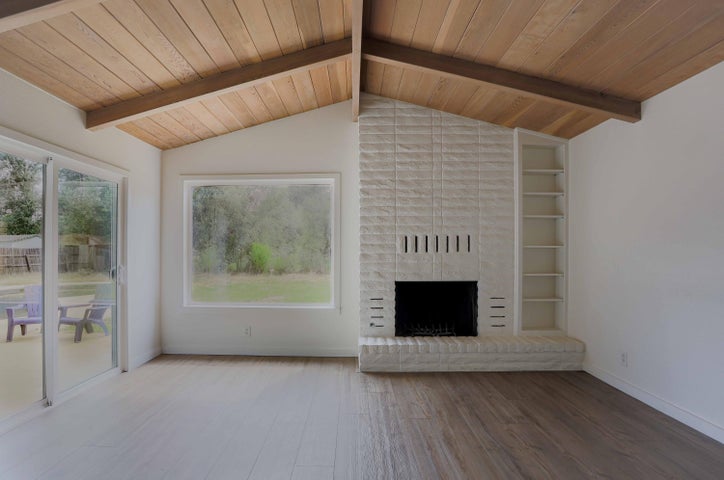 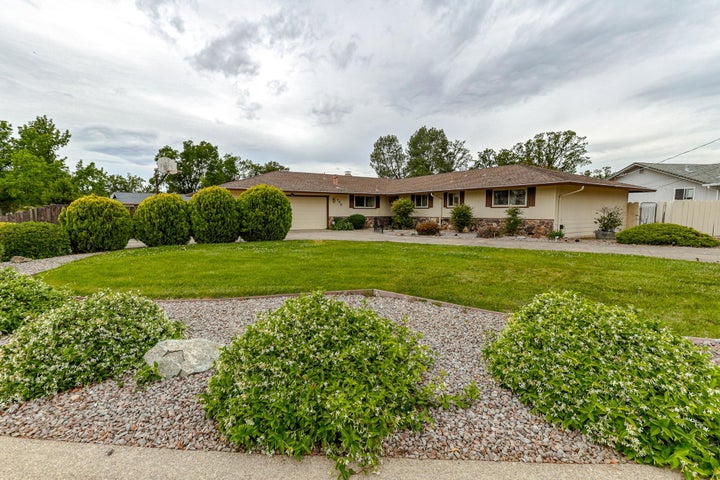 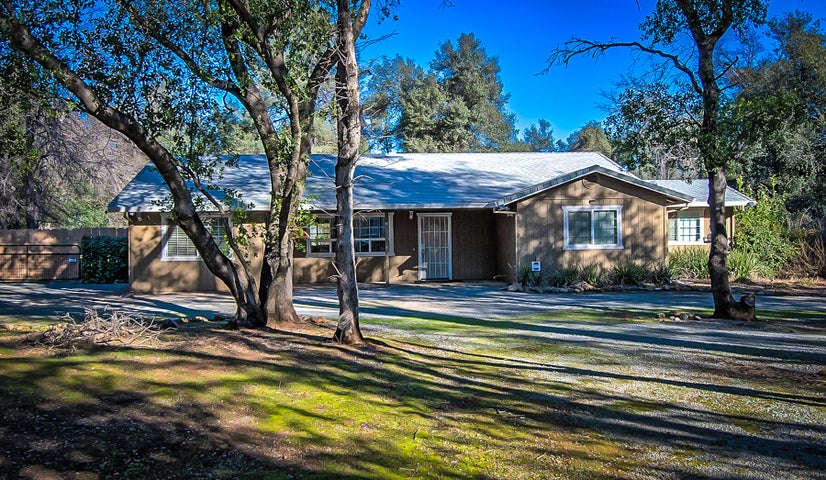