You are here: Home / Blog / Mortgage Rates Drop to Lowest Level of the Year

(DSnews.com) Mortgage interest rates have fallen to their lowest level of the year. Economists say homebuyers have the financial turmoil in Europe to thank for that, as overseas investors have put their dollars instead towards what they see as safer U.S. securities.

The mortgage industry has been bracing for a rise in interest rates now that the Federal Reserve has ceased buying mortgage-backed securities. But with international money being poured into U.S. Treasury bonds, which are closely tied to rates for home loans, that rise has yet to come about – a definite plus for the residential real estate market here in the states as it confronts an expected drop in sales activity now that the homebuyer tax credit has expired.

According to Freddie Mac’s rate report released Thursday, interest rates on 30-year fixed-rate mortgages (FRM) averaged 4.78 percent (0.7 point) this week, down from last week when the average rate was 4.84 percent. According to the GSE’s study, the 30-year FRM has not been lower since the week ending December 3, 2009, when it averaged 4.71 percent.

The 15-year FRM this week averaged 4.21 percent (0.7 point), Freddie Mac reported. That’s a slight drop from last week when it was 4.24 percent. Freddie says the 15-year FRM has not been lower since it started tracking 15-year rates in August of 1991.

“These low rates will help to elevate homebuyer affordability and soften the effects of the sunset of the homebuyer tax credit,” said Frank Nothaft, Freddie Mac’s VP and chief economist. “The latest information from Freddie Mac’s repeat-transactions home-price indexes also show some encouraging signs, with national metrics either slowing their descent or showing a modest rise, suggesting that the sharp downturn in national indexes since 2006 may be nearing an end.”

A separate study from Bankrate Thursday also puts mortgage rates at 2010 lows. Bankrate’s survey is based on data provided by the top 10 banks and thrifts in the top 10 markets.

The average 15-year fixed mortgage was unchanged from last week in Bankrate’s study at 4.34 percent, as was the larger jumbo 30-year fixed rate at 5.75 percent.

“The angst of investors around the globe about European debt, slower growth in China, and saber-rattling on the Korean Peninsula all feed into what is known as the ‘fear trade,’” Bankrate said in its report. “That fear trade has helped bring yields on U.S. Treasury securities considerably lower and mortgage shoppers have been direct beneficiaries.” 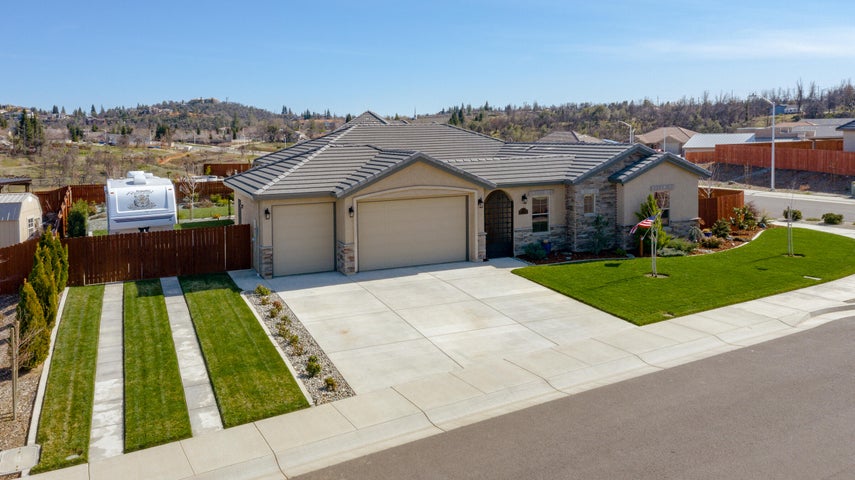 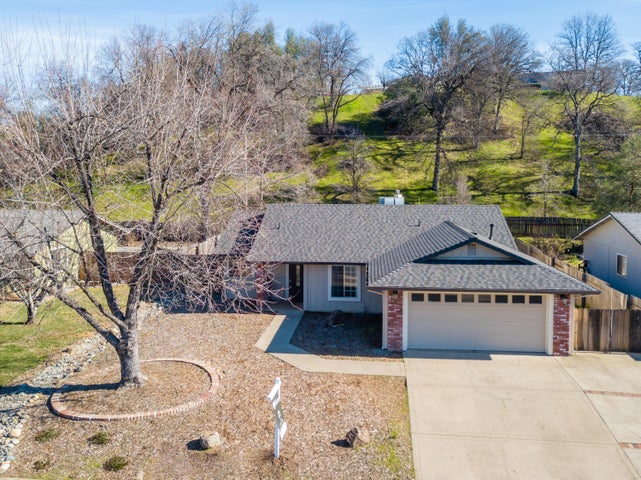 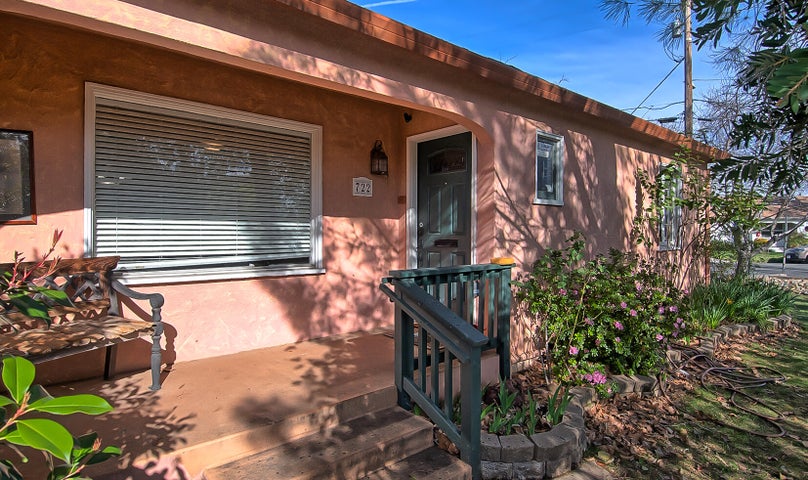 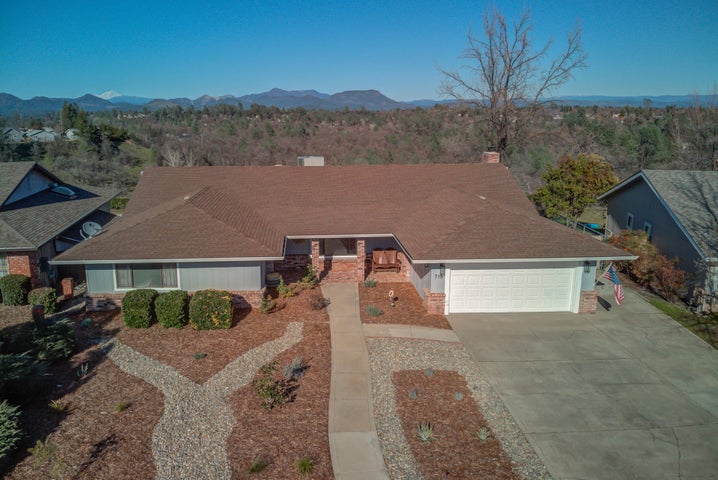 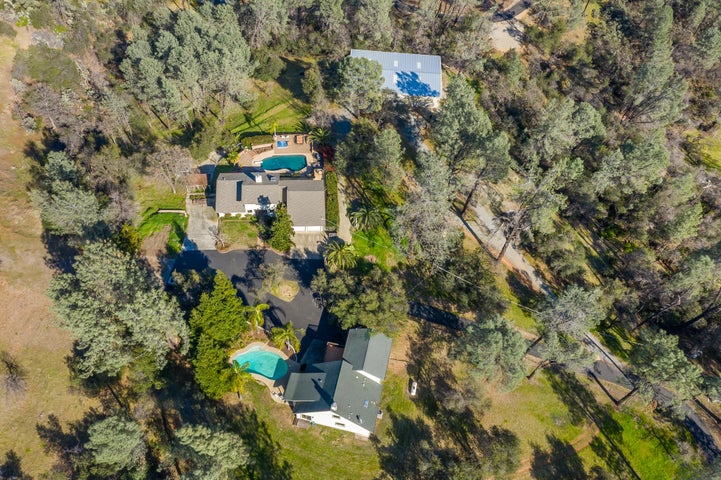 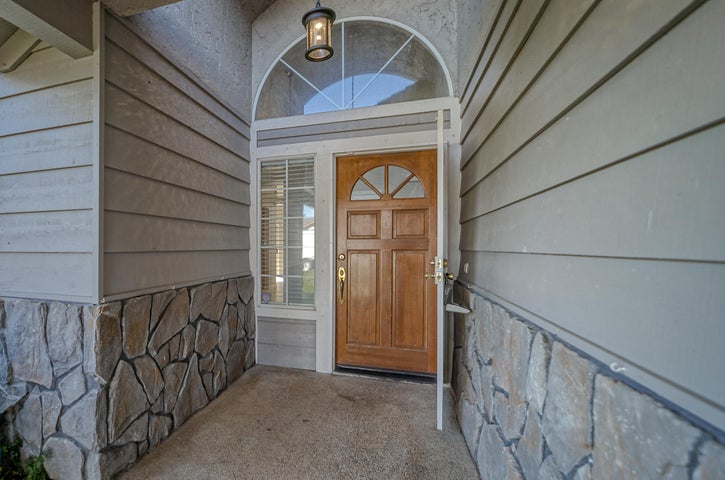 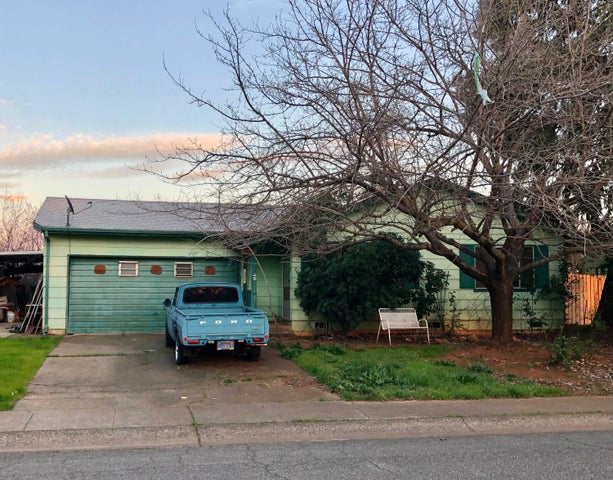 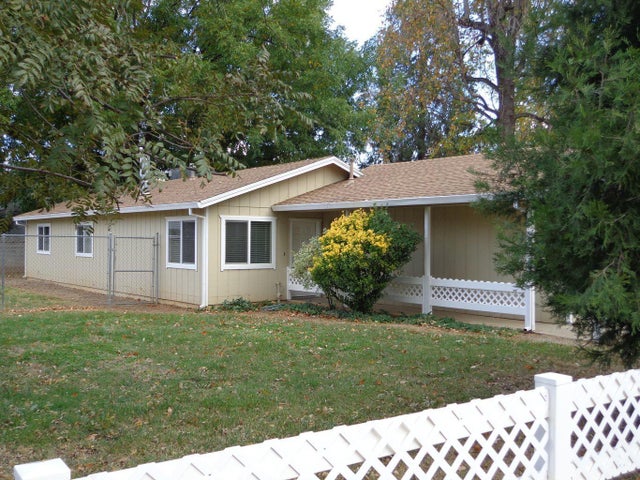 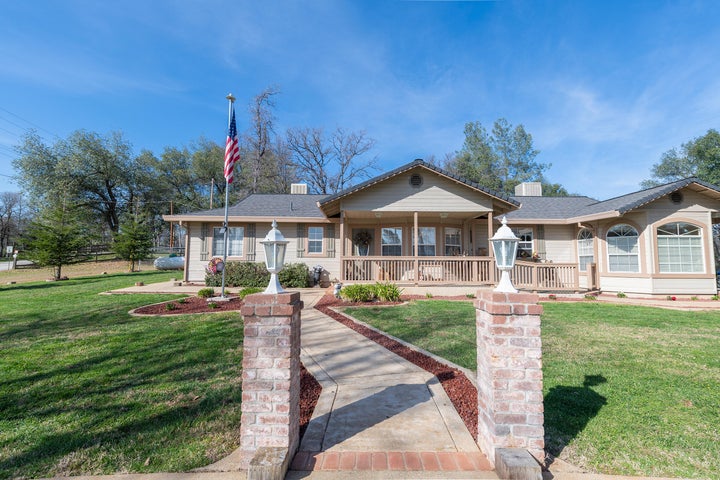 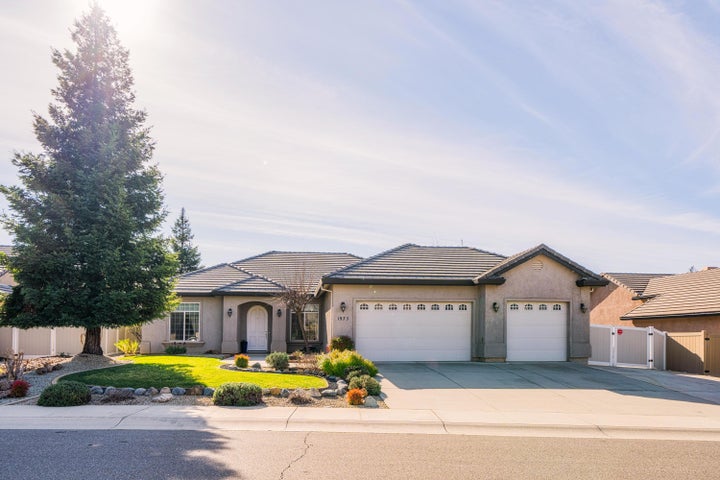