You are here: Home / Blog / More Homebuyers Could Be Entering The Market Soon

Home sales may have been trending down the last couple of months, but there is some good news out there.  A survey by Relocation.com says more Americans are expecting to purchase a home in the near future.

survey found that some families are temporarily renting while they do their research and look for the best possible deal.  The survey was not able to determine when the sidelined homebuyers will enter the market, but the results of the survey are encouraging.

Of the 60 percent of individuals moving into rentals, 24 percent were previous homeowners renting temporarily while they look for a new home to purchase. Underscoring this finding is that for many of these families, foreclosure was not the reason for moving. In fact, the number of consumers who moved due to foreclosure dropped by 70 percent compared to Relocation.com’s February 2010 survey.

“While the housing market continues to flux from month to month, we’re seeing strong, continued interest as consumers looking to move start their research with us,” said Sharon Ashser, chairman and founder of New York-based Relocation.com. “These findings suggest that more Americans may be poised to re-enter the housing market this year.”

While it seems that financial and economic issues still continue to exert an effect on U.S. moving behaviors, the survey found signs that the worst of the recession crisis may be over. In the February 2010 survey, 18 percent of respondents indicated that they moved to a new location with a lower cost of living and/or cheaper rent, but this percentage dropped to 7 percent in June. Furthermore, only 4 percent of the consumers in June moved due to a job loss, a drastic drop from the 13 percent who moved for that reason in February.

When it comes to homeownership, the survey found that 18 percent of movers tracked in the June survey were homeowners who moved and purchased a new home, up from 12 percent in February. And an additional 12 percent were former renters who moved to purchase a home. The June survey also found that 4 percent of movers were able to purchase a home for the first time due to the decline in home prices, and another 10 percent moved to a bigger, better home or a better neighborhood. 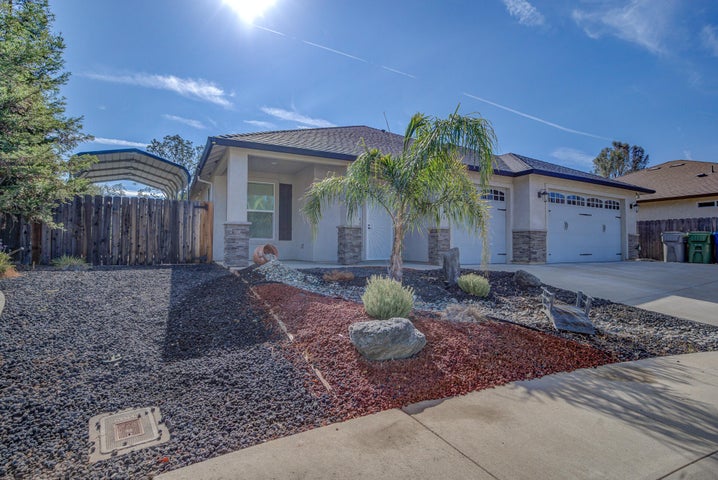 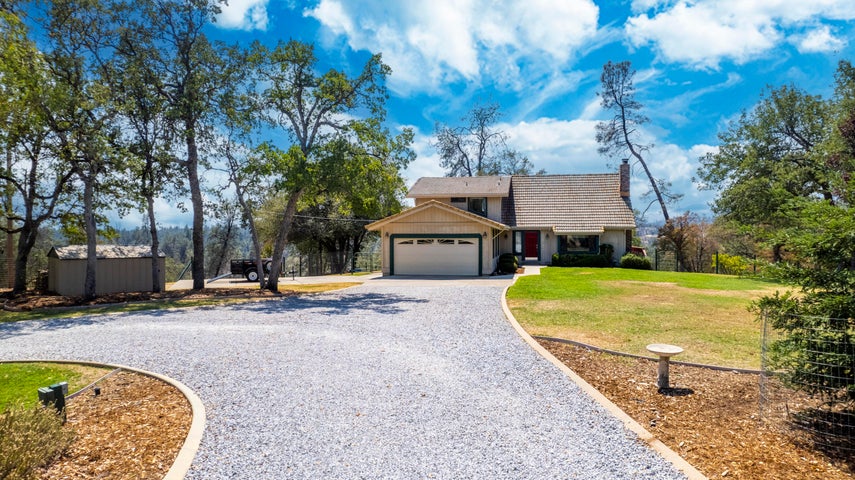 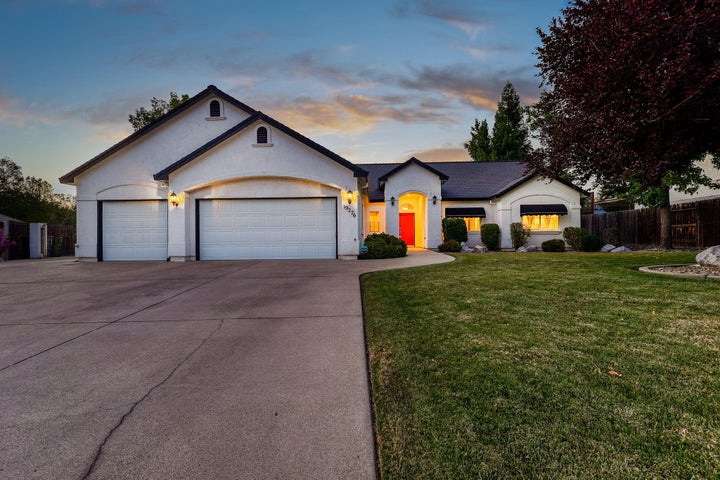 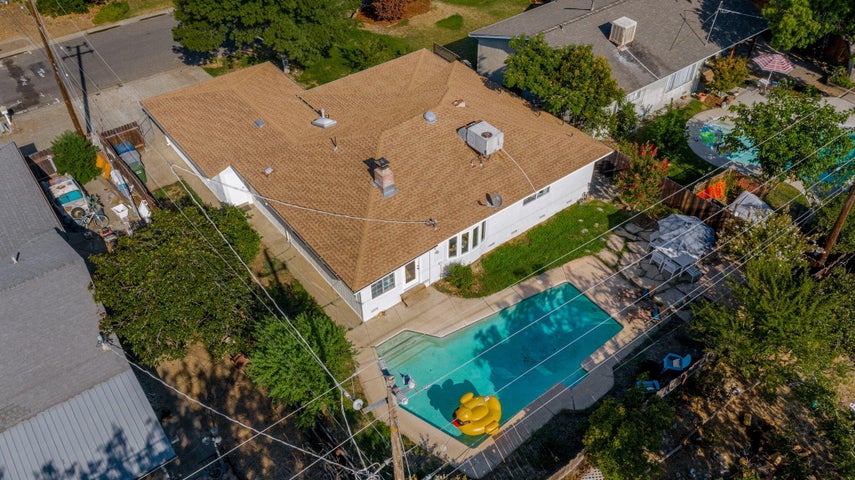 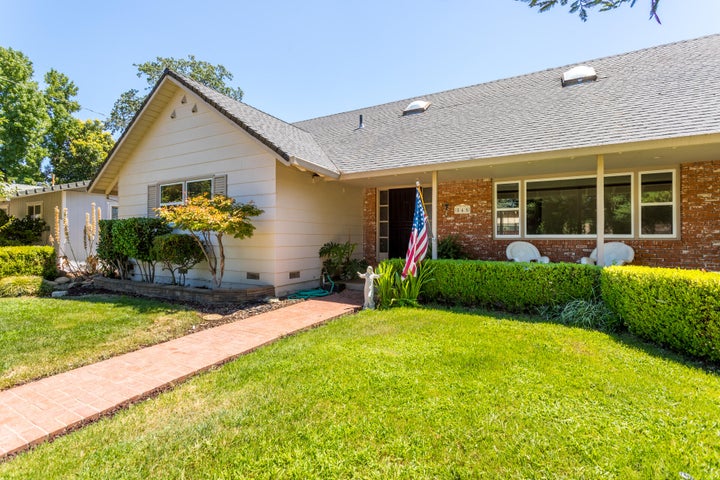 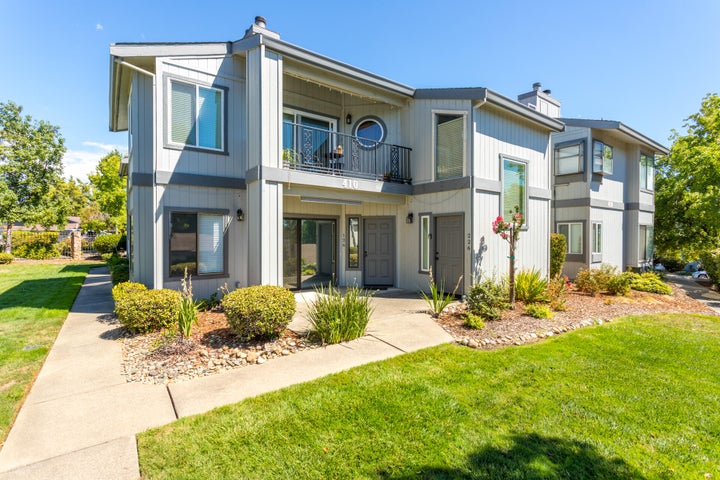 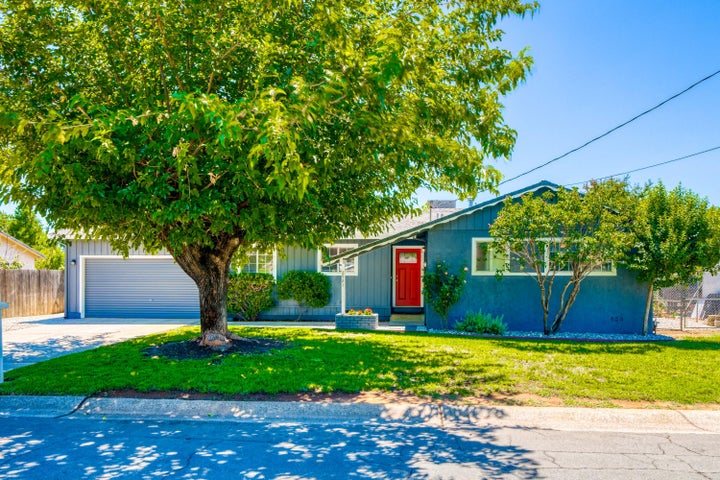 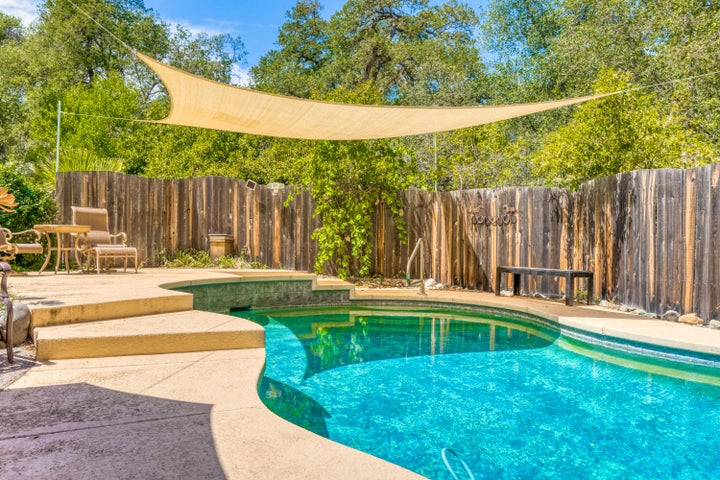 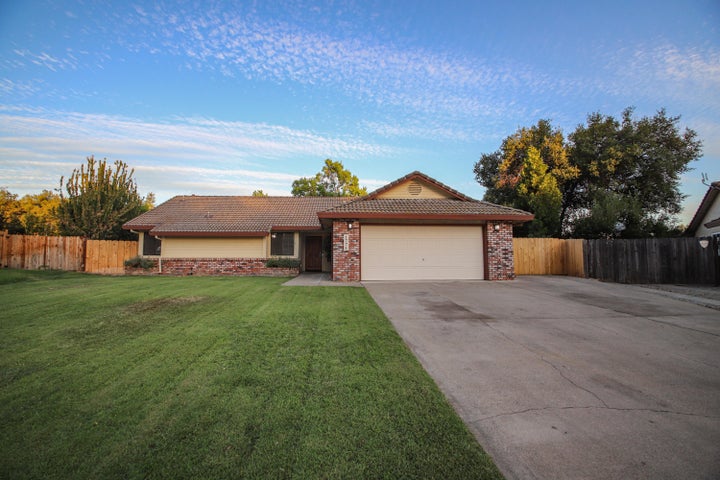 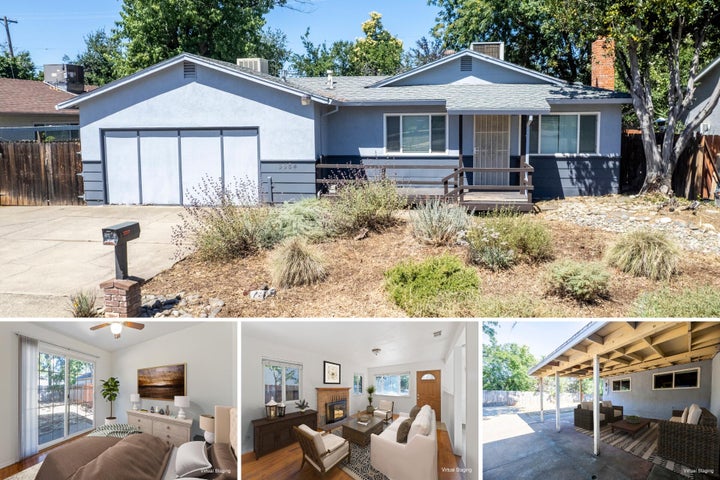