The U.S. House of Representatives decided Thursday to extend and expand the federal homebuyer tax credit. The legislation passed with a vote of 403 to 12.

It cleared the Senate Wednesday, with unanimous approval. President Obama is expected to pen his name to the bill on Friday.

The $8,000 tax incentive for first-time homebuyers, which had an expiration date of November 30, will be extended through April 30 of next year.

The tax break has been expanded to include a new category of buyers – those who have lived in their current home for at least five years, but want to purchase a new home as their primary residence. The credit amount for these buyers will begin on December 1 and is $6,500.

The April 30 deadline is the date by which buyers must have signed a purchase contract, eliminating the mad frenzy to eek closing out by the sunset date. Another 60-day window beyond the end of April is allowed to complete the closing of the deal.

The credit is available for the purchase of primary residence homes costing $800,000 or less – in other words, no tax break for vacation homes or investment properties.

Sen. Johnny Isakson, a former real estate agent himself, has pressed his fellow lawmakers for a meaningful tax credit for homebuyers since January of last year.

“Tax credits like this only work by creating the sense of urgency to take advantage of them,’ Isakson said. “This is the last extension of the homebuyer tax credit, and I urge all Americans whether they’re first-time buyers who’ve always dreamed of having a home of their own or someone who’s been gridlocked in the failure of our move-up market to take advantage of this opportunity.”

The legislation also includes anti-fraud language that gives the Internal Revenue Service greater oversight during the processing of the return rather than waiting for an audit situation. The amendment requires the taxpayer claiming the credit to be 18 or older, and requires a HUD-1 settlement statement to be attached when claiming the credit.

Robert E. Story, Jr., CMB, chairman of the Mortgage Bankers Association (MBA), called the passage of the tax credit extension a critical step in sustaining the momentum that’s beginning to emerge in the housing and mortgage markets.

“The existing credit for first-time homebuyers has helped move a segment of potential homebuyers off the sidelines and into their first homes,” Story said. “By expanding it to qualified existing homeowners, we can help stimulate even more home purchases for qualified buyers.”

Story also commended lawmakers for including provisions in the bill that will help eliminate fraudulent use of the tax credit. 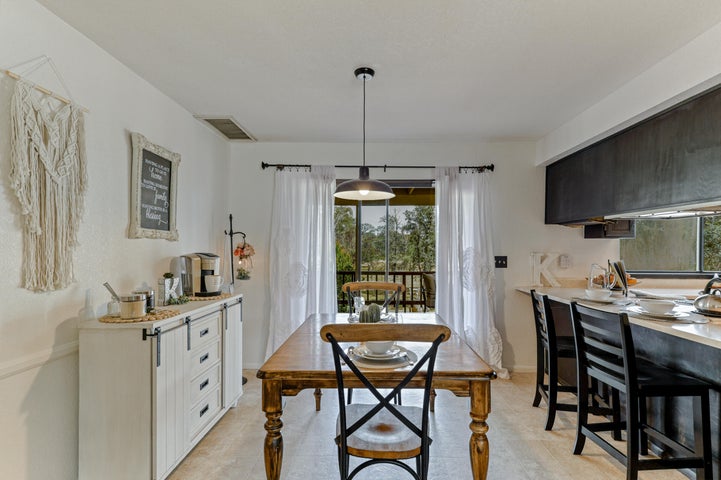