Foreclosureradar.com released their California Foreclosure Report for September, 2008 which shows a substantial decline in default notices.  The report claims that the reason for the sharp decline is the California State Senate Bill 1137, which went into effect September 8, 2008.   The bill requires lenders to make more of an effort to work with homeowners that are facing foreclosure and make sure they are aware of all their options.  Lenders in California will have to wait 30 days after contacting the homeowner or fulfill the required steps before filing the foreclosure notice.

According to the report SB 1137 has affected the amount of default notices, which fell 61.8 percent during the month, and notices of trustee sale, which fell 47.3 percent.  The bill did not directly impact foreclosure sales; however, they still fell 12.4 percent.

“California State Senate Bill 1137 has rendered analysis of current activity against prior foreclosure levels useless in understanding market conditions,” said Sean O’Toole, founder of ForeclosureRadar. “What is important to watch now, is how quickly lenders and trustees adjust to the new law. While it is unlikely foreclosures will return to previous levels, given the new requirements; we expect SB 1137 to have no long term impact beyond delaying the foreclosure process for homeowners, and slowing the overall recovery.”

State Senate Bill 1137 was designed to reduce foreclosure rates by encouraging loan modifications as an alternative to foreclosure.  However because most lenders operate under federal law they cannot be forced to modify the existing loans.

“Given the significant negative equity now occurring in most California foreclosures, modifying loans to affordable levels either requires large principal balance reductions, or extending the unsustainable teaser rates that created the foreclosure crisis in the first place,” continued O’Toole. “Wide scale adoption of large principal balance reductions also pose significant risks, as they are likely to encourage non-defaulting homeowners to default in the hopes of securing similar reductions. As such, either type of loan modification is likely to result in increased default, and/or foreclosure activity in the future, a consequence clearly not intended.”

I think he is right, why shouldn’t we all get principal reductions, I would consider a hit to my credit to get 20 or 30 percent taken of my principal balance. Joking aside, this will most likely cause a delay in foreclosure filings but we do not expect it to prevent very many foreclosures. 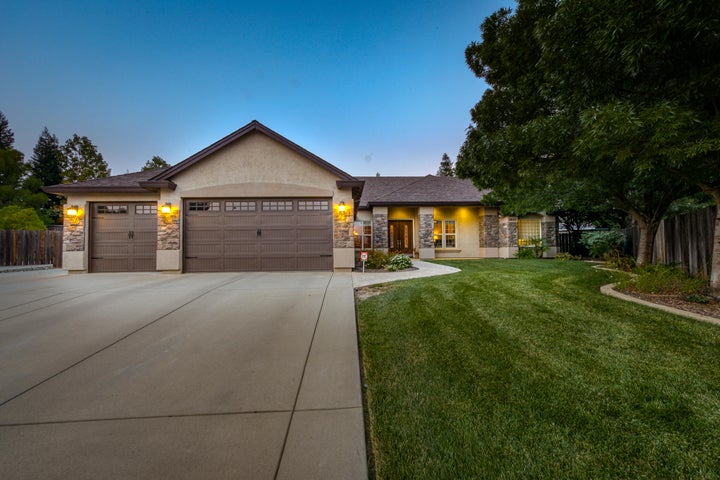 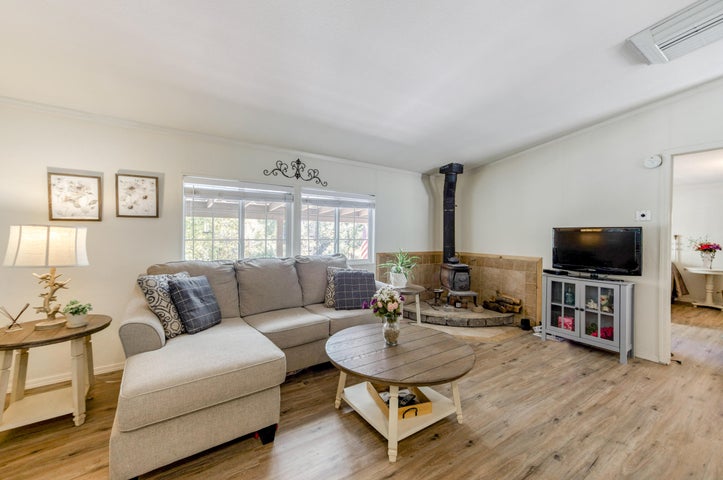 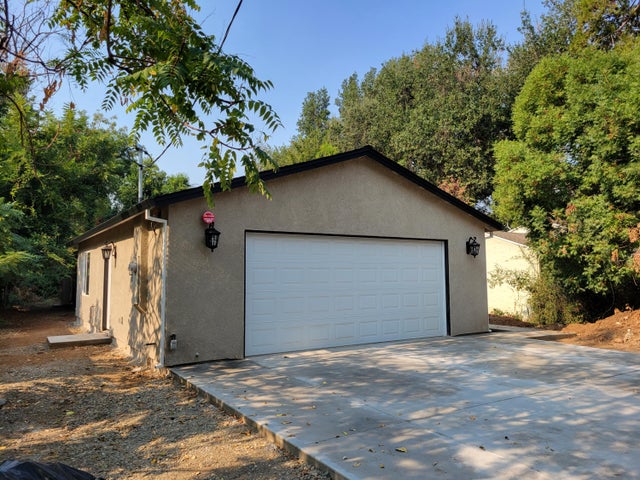 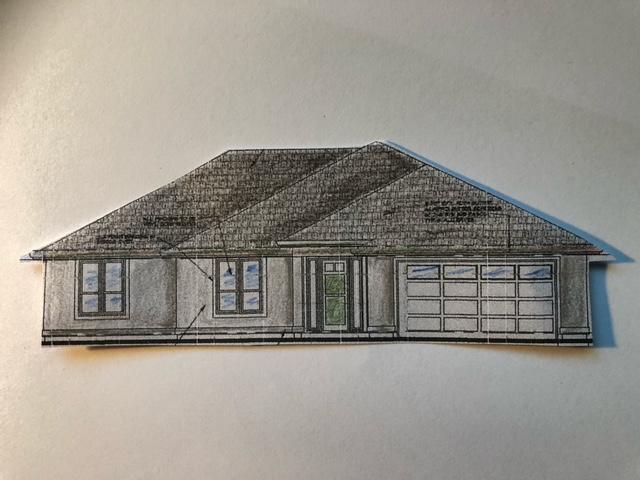 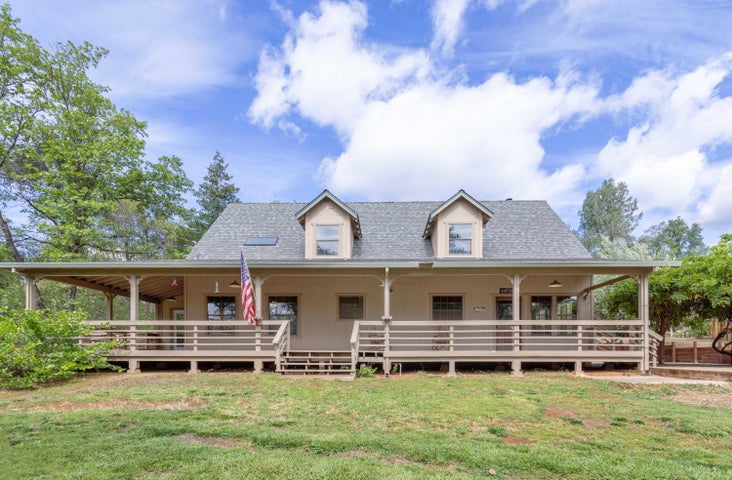 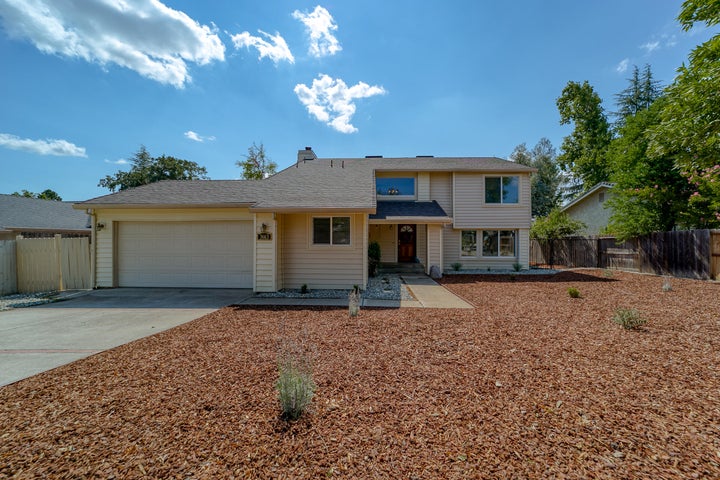 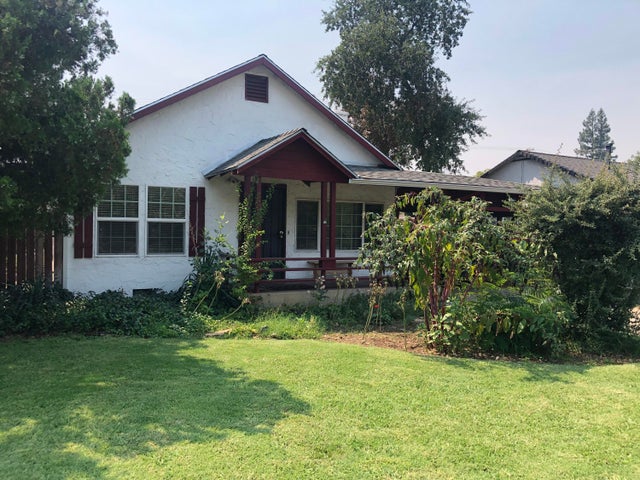 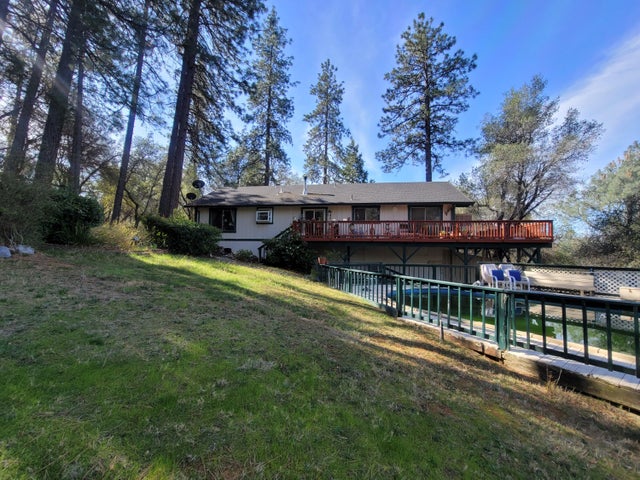 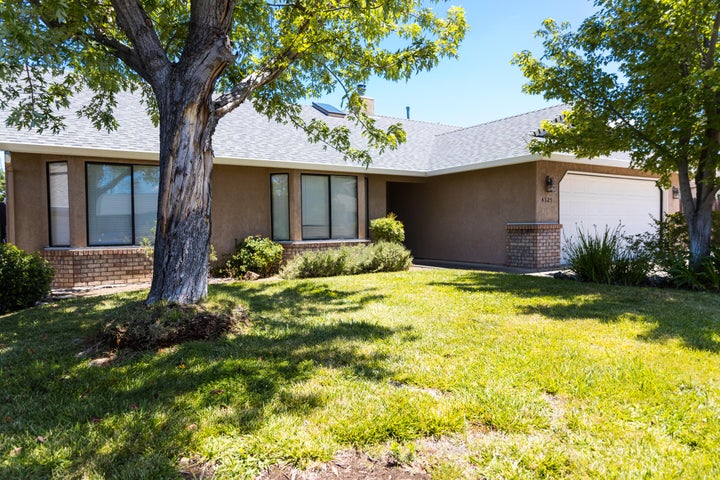 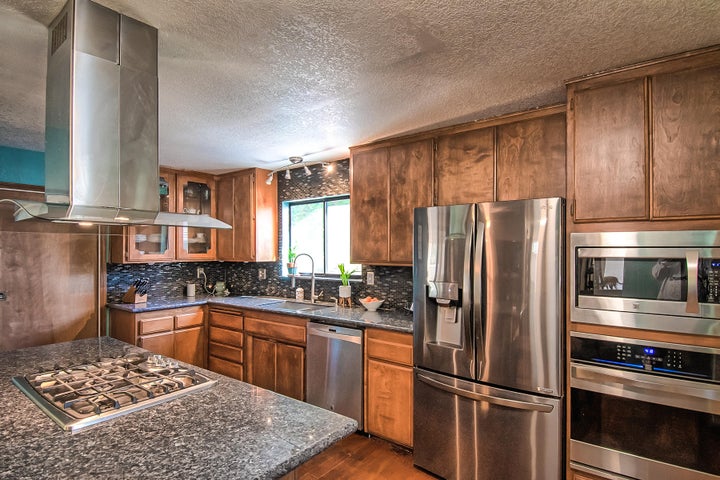