(Sfgate.com) Struggling homeowners who get loan modifications to stave off foreclosure often discover that their credit score takes a big hit.

A bill introduced on Thursday by U.S. Rep. Jackie Speier, D-Hillsborough, would shield homeowner credit ratings after a loan modification.

“To play by the rules, modify your loan and then have it as a blemish on your credit report is just flabbergasting; it adds insult to injury,” said Speier. “The credit system should not punish responsible homeowners who modify their mortgage payments to keep their homes.”

She said she first learned of the issue through articles in The Chronicle that detailed how some homeowners who made on-time modified payments approved by their servicers were being reported to credit bureaus as making partial payments, taking as much as 100 points off their credit score.

HR5743, the Protecting Homeowners’ Credit History Act, would bar banks and servicers from reporting on-time modified loan payments as delinquent and would prevent credit reporting bureaus from including this information in credit reports.

A spokesman for FICO, whose algorithm underlies credit scores, declined to comment on the bill. The Consumer Data Industry Association, which represents credit bureaus, did not return calls for comment.

In general, financial companies say they report modified payments as incomplete because they show a pattern of not fully meeting debt obligations.

Kevin Stein, associate director of the California Reinvestment Coalition, which promotes access to credit, said he thinks the legislation sounds beneficial because it would protect “people who want to meet their obligations, who are not walking away, who are trying to negotiate with their servicer as everyone is advising them to do.”

Noting the federal government’s emphasis on its Home Affordable Modification Plan, Stein said: “As a society we’re promoting these workouts; then to ding people who have gone through that process – which is no easy process – is very unfortunate.”

Speier said the bill could be expanded to cover areas of “unintended consequence,” such as servicers encouraging homeowners to skip payments. 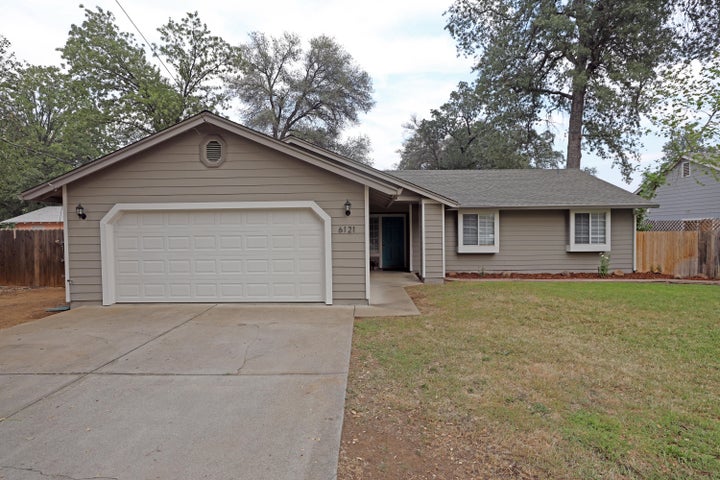 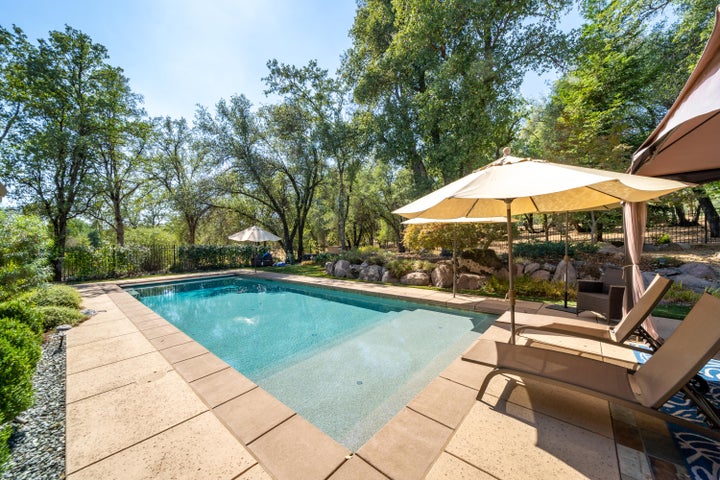 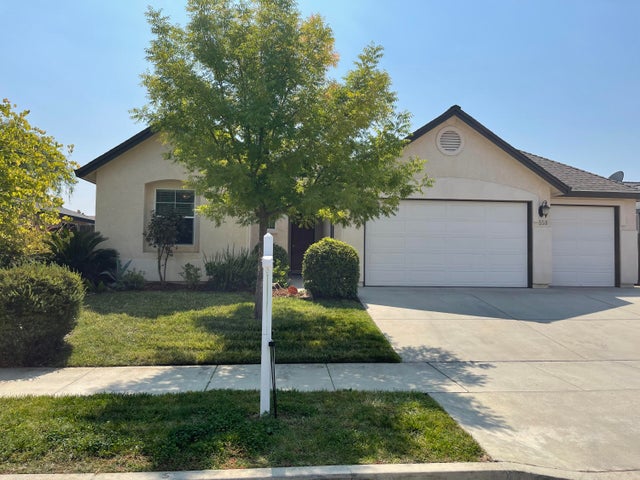 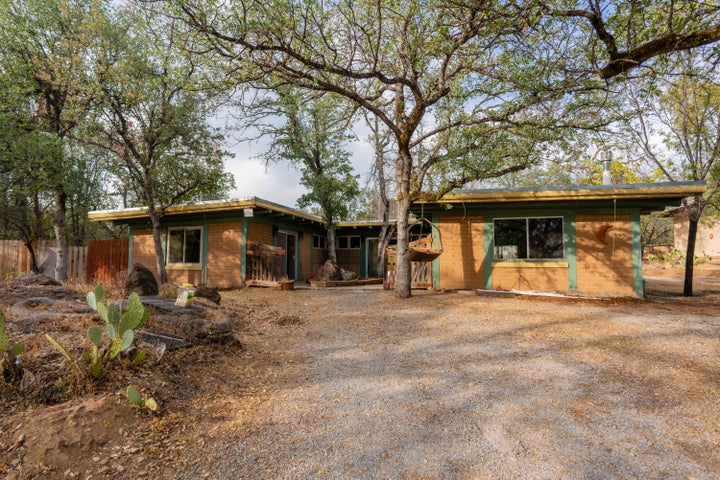 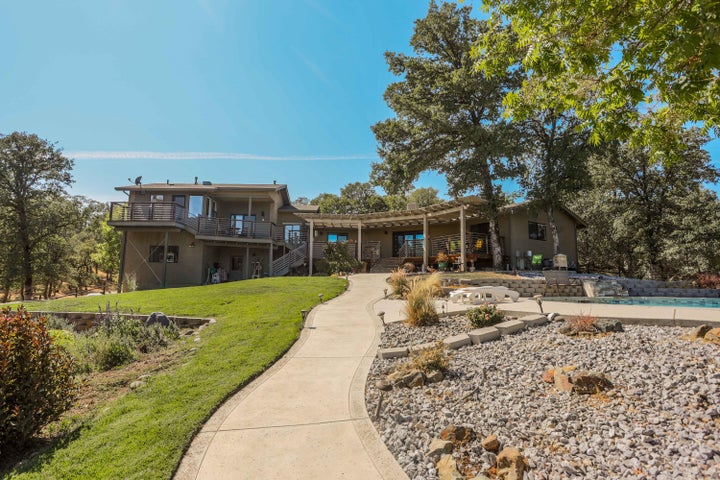 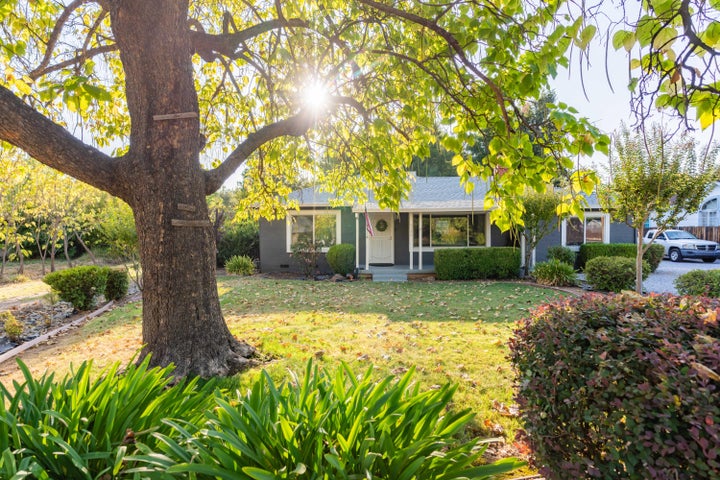 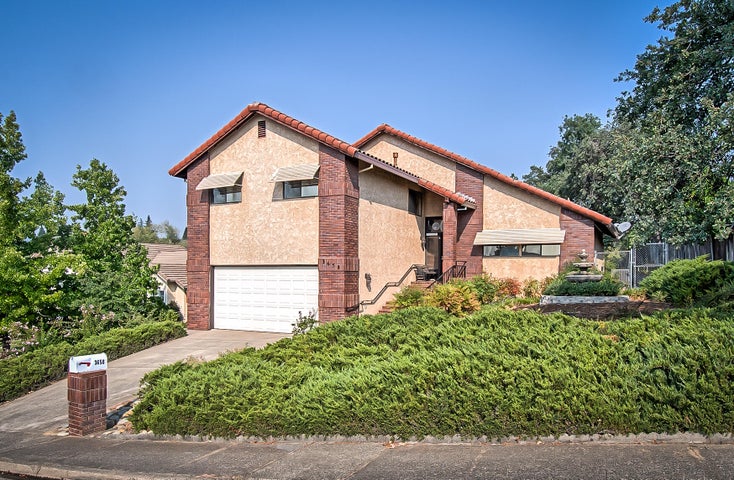 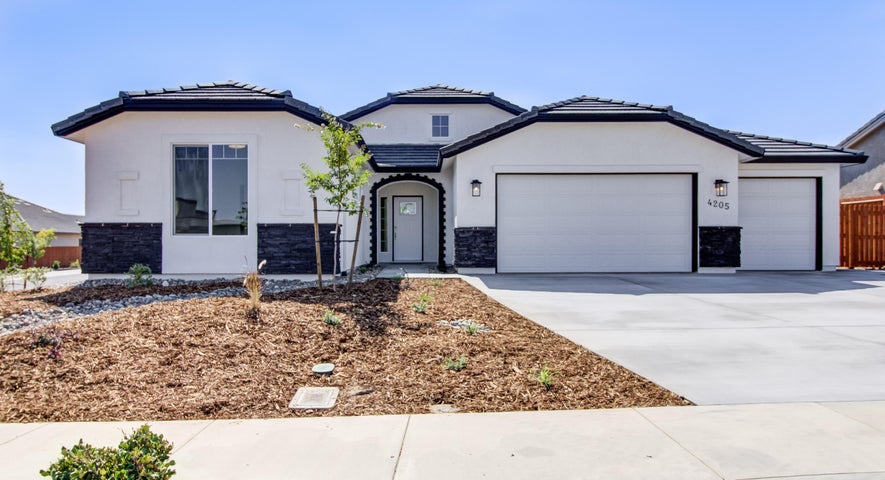 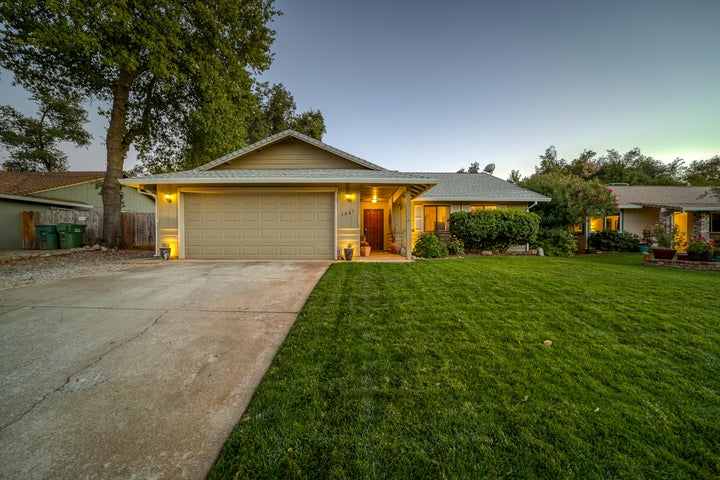